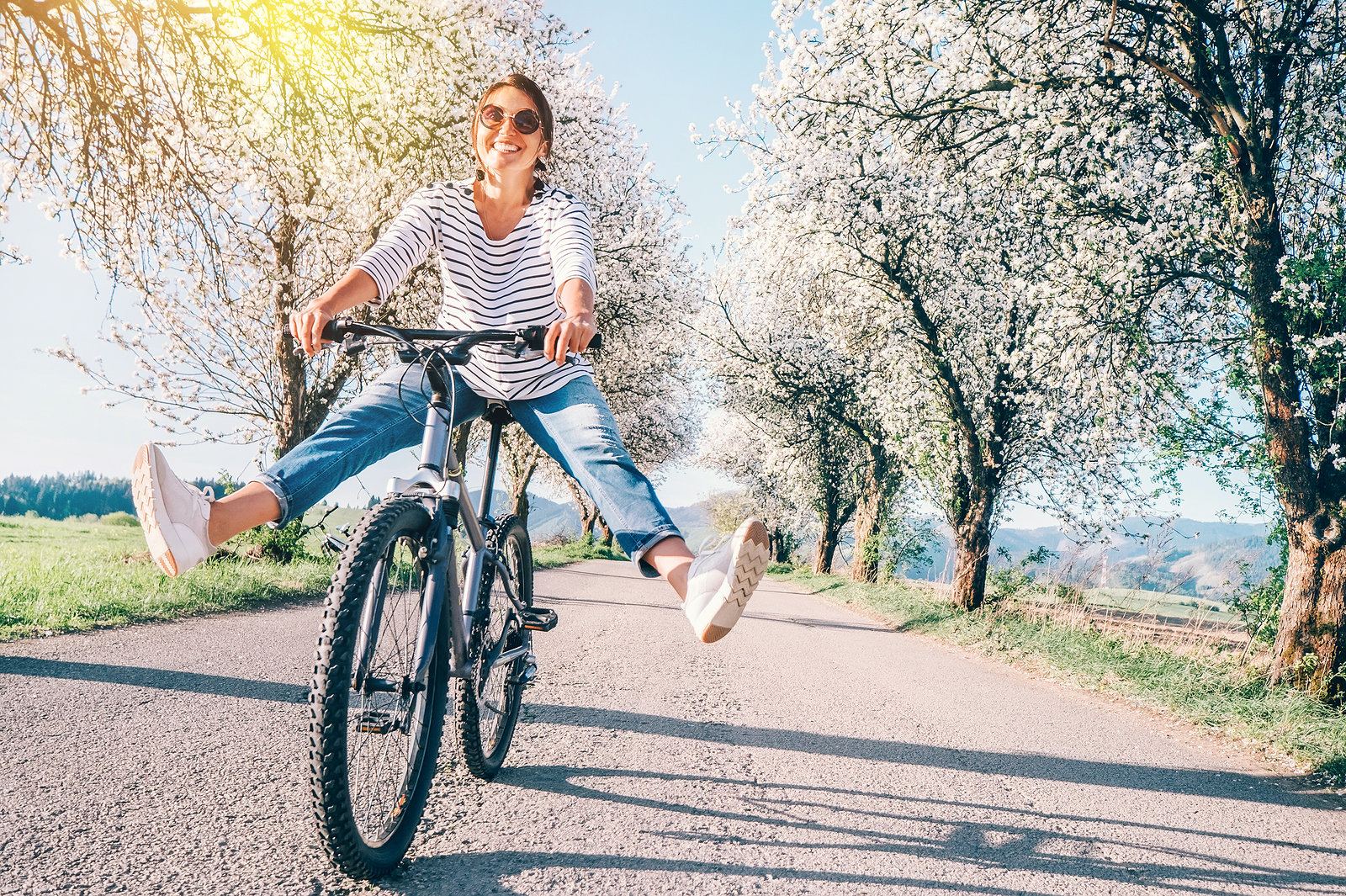 About 1,000 bicyclists are killed every year on the roads of Kentucky and all across the U.S., while nearly 470,000 sustain injuries, according to the CDC. Although most people think that bicycle accident deaths usually involve other cars, the opposite appears to be true. According to the National Highway Traffic Safety Administration (NHTSA), a staggering 96% of the bicyclists killed in the U.S. are involved in single-bicycle accidents. While bicycles are responsible for only about 1% of all trips in our country, bicycle riders face a higher risk of sustaining permanent and fatal injuries.

A small town in Kentucky was mourning after a nine-year-old girl died in a “freak accident” while riding a bicycle, according to WLKY News. The fatal bicycle accident occurred in Hodgenville, Larue County when the girl was celebrating her 9th birthday. Authorities said that the girl’s artery was severed after she hit a curb and wrecked her bike. Charlene was pronounced dead at the scene not far from her home. The girl is survived by her parents, three brothers, and a sister.

How do Single-Bicycle Accidents Occur?

Causes of bicycle collisions without other cars can happen due to:

For example, if your bicycle runs over a pothole, you could lose control of your bike at even a low to moderate speed. As you lose control, there is a high risk of falling or being thrown from the bicycle.

Can You Recover Damages After a Single-Bicycle Accident?

As we have mentioned, single-bicycle accidents are responsible for almost all of the bicyclist fatalities in the country. However, it does not make it easier to recover damages when there were no other vehicles involved. Many bicycle riders who injure themselves after falling or being thrown from their bike wrongly believe that they cannot seek compensation simply because there was not another vehicle involved. It is not uncommon for Kentucky attorneys to refuse to handle single-bicycle accidents. But personal injury lawyers at Roberts Law Office are not like the rest of the lawyers. We handle complex cases that most attorneys will not touch.

Who can be Held Responsible for Your Single-Bicycle Crash?

Schedule a free consultation with Roberts Law Office to discuss your particular case. Call at (859) 231-0202 to get started.