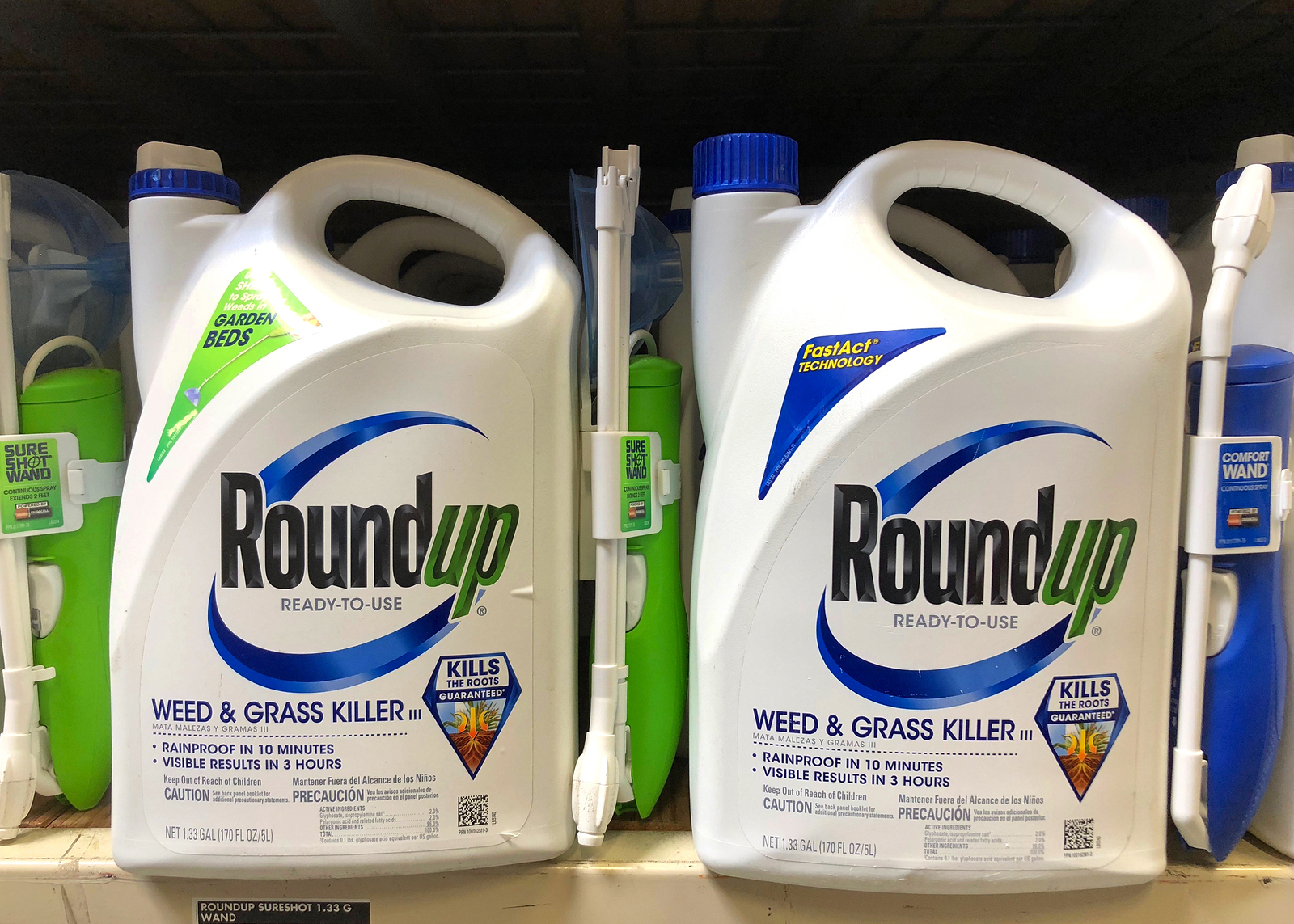 If you or a loved one used RoundUp weed killer and has since been diagnosed with cancer, it is critical that you speak with an experienced attorney so that you can determine your options for relief. Many victims are able to obtain compensation from RoundUp manufacturers to pay for medical bills, emotional suffering, and other complications that follow a diagnosis of cancer.

What is Monsanto RoundUp?

The Monsanto Company produces RoundUp, which is a popular weed killer that is sprayed on numerous crops and gardens. RoundUp contains glyphosate, which a large body of research has shown can cause cancer. Many crops have been genetically modified to withstand being sprayed with glyphosate. A worker can be exposed to RoundUp through the air, skin contact, or even ingestion.

RoundUp is a Carcinogen

In 2015, The International Agency for Research on Cancer (IARC) classified glyphosate as a carcinogen after research connected the chemical to non-Hodgkins lymphoma. Non-Hodgkins lymphoma is a type of cancer that originates in the body’s lymphatic system, which is the body system that helps to combat disease as well as filter out bacteria, viruses, and other undesirable substances. These warnings from the IARC have served as caution for consumers rather than a prohibition against RoundUp. In response, Monsanto responded that there is not any basis for this classification and that RoundUp is actually safe to use.

Eligibility to Pursue a Lawsuit

If you or a loved one used RoundUp and have since received a cancer diagnosis that was likely caused by exposure to RoundUp, you have the legal right to pursue a product liability lawsuit against the manufacturer. Hundreds of agricultural workers, farmers, and homeowners have pursued RoundUp cancer lawsuits, which are based on the argument that Monsanto was aware that glyphosate was harmful to humans but failed to warn consumers of the risks associated with using the product. Manufacturers have a duty to sell products that are safe when used as directed as well as to warn about any risks involved with use of any product. When manufacturers fail to provide adequate warnings about the dangers associated with products, they can later be held accountable by consumers who have been harmed. While these lawsuits tend to be challenging, a skilled personal injury lawyer knows how to hold the accountable parties responsible.

In RoundUps lawsuits, Monsanto tends to argue that glyphosate-based herbicides are not dangerous to consumers. Instead, Monsanto argues that glyphosate targets an enzyme that is found in plants but not people or pets, which means that the chemical is safe for use. Various lawsuits over the years regarding false advertising have been pursued against Monsanto, but the company continues to sell many of its dangerous products.

Speak with an Experienced RoundUp Lawyer

At Roberts Law Office, we are committed to helping the victims of RoundUp exposure obtain the compensation they deserve. From start to finish, we will fight for you. We will begin our work by determining whether there is a link between your cancer and RoundUp exposure as well as determine what harm you have suffered. Contact our law office today to schedule an initial free consultation.