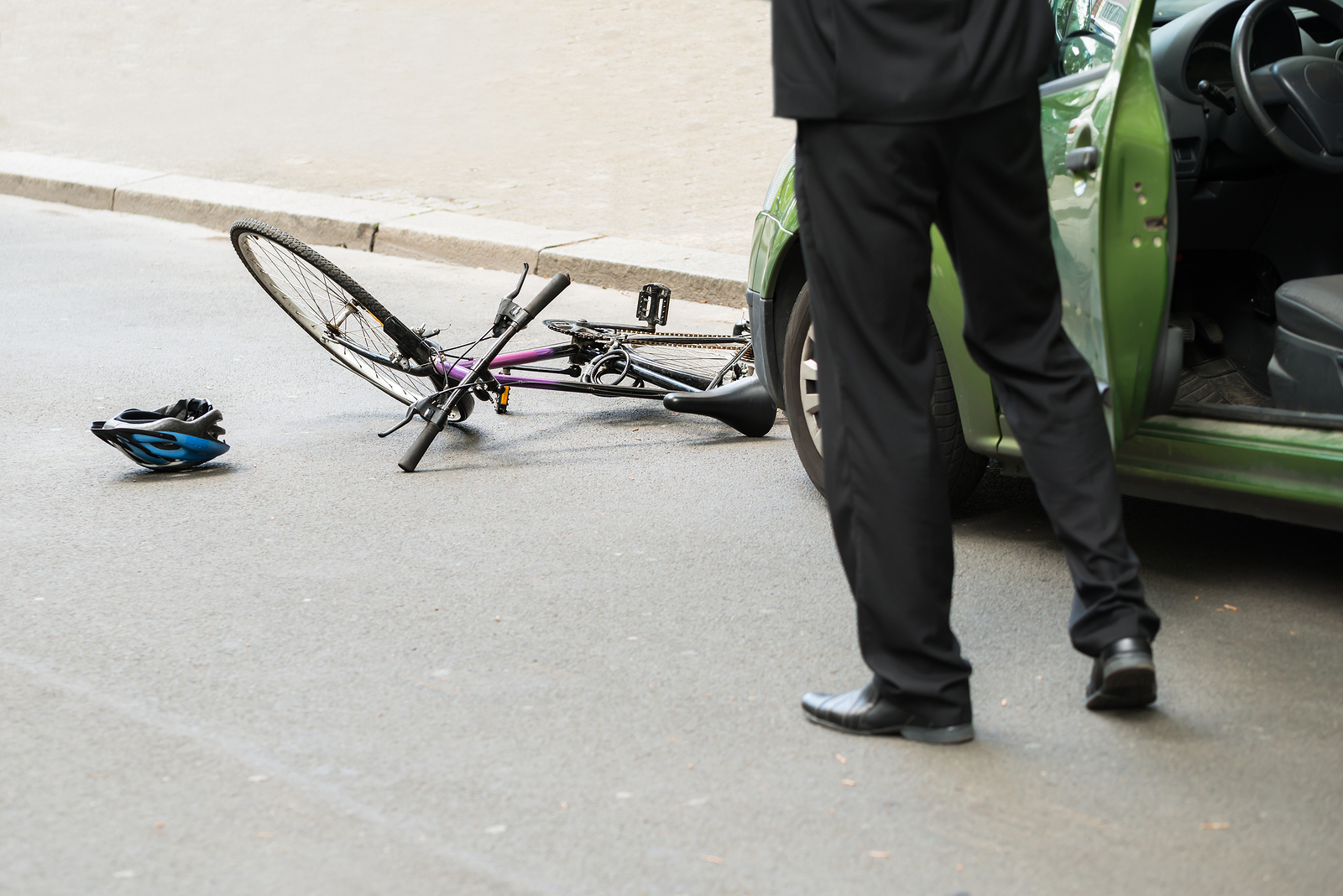 Collisions involving a large passenger car or truck and a bicycle almost always result in severe injury, disability, or death of the cyclist. However, a significant injury does not necessarily equate to an absence of liability. If a bicyclist violated Kentucky’s traffic laws and caused a bicycle accident with another vehicle, he or she could be found at-fault for the collision. Speak with a Lexington bicycle accident lawyer to determine fault in your bicycle-versus-car accident.

How is Fault Determined in Bicycle-Car Crashes?

As with other kinds of car accidents, the fault for a bicycle collision is typically based on the legal concept of negligence. Under Kentucky law, anyone operating a motor and non-motor vehicle, including cyclists, on the road owes a duty of reasonable care to other parties on the road. Violating a traffic law or failing to act with reasonable care amounts to negligence if another person suffered a bodily injury. For example, in the event of a bicycle-car crash at an intersection, whoever runs a red light or violates another traffic rule will be deemed negligent. Under pure comparative fault, a standard followed by Kentucky and most other states, each party involved – a cyclist and car driver – will recover a percentage of the damages corresponding to the other party’s percentage of fault.

Lack of Bicycle Safety in Kentucky

Given that Kentucky is not exactly the most bike-friendly state, bicycle-versus-car collisions are not a rarity in Lexington and other parts of the state. A ranking of bicycle-friendly states placed Kentucky second to last. Kentucky scored 49th by earning only 18 of 100 points in the 2015 ranking, according to WKYT. The League of American Bicyclists recommended Kentucky lawmakers to adopt a safe passing law with a minimum following distance of three feet, update existing bicycle-related laws, and promote bicycle safety by updating the state’s policies.

When is a Cyclist is at Fault for an Accident?

These are four common scenarios in which a cyclist can be found negligent in a car-bicycle collision.

Contact our Lexington bicycle accident lawyer at Roberts Law Office to determine fault in your car-bicycle collision. Call (859) 231-0202 to get a free case review.