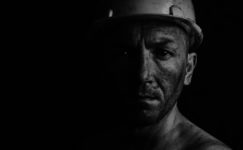 As most Americans stayed home during the COVID-19 pandemic, coal miners in most states went down to the mines despite the fact that miners are especially vulnerable to COVID-19 due to their existing lung impairment. Coronavirus is just one more potentially deadly threat that Kentucky coal miners are facing each shift. In most states, coal miners were deemed essential workers during the pandemic, but state and federal agencies were unable to track COVID-19 infections among coal miners or [...] 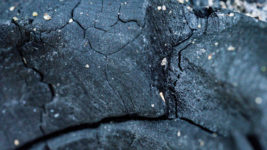 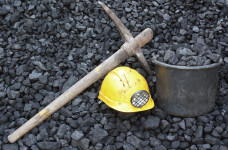 Coal mining remains one of the most dangerous jobs. As miners descend into a deep and dark void, thousands of feet below earth’s surface, chances injury, and even tragedy, runs rampant. Recently, on September 16th, 2015, a coal miner in Western Kentucky, in Webster County, was killed because the company he worked for failed to follow standard safety procedures regarding propping up suspended equipment. Rickey A. Thorpe, 29, was killed when an 18-ton piece of equipment fell on him, crushed [...] 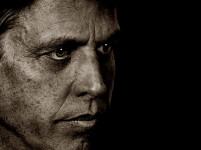 Coal Dust Mask Litigation Coal has played an important role in our nation’s history for hundreds of years. Coal stands as a source of heat and electrical plants have used coal as a source for millions of people around the globe. As a matter of fact, Kentucky coal miners provide 8.2 percent of our nation’s coal. There are a significant amount of coal miners employed in Kentucky. What is noteworthy is that coal mining is extremely dangerous where chances of injury, or even tragedy, run [...] 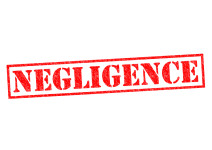 Have you recently been in a car accident here in Kentucky? Are you afraid that you are not entitled to damages because you were partially at fault? This would be true in some states, namely: North Carolina, Alabama, Maryland, Virginia and the District of Columbia. In these states, even if the injured party (“Plaintiff”) was one percent at fault, he will most likely not be entitled to any damages! Nevertheless, and thankfully, this is not the law in Kentucky. Here in Kentucky, your degree of [...]