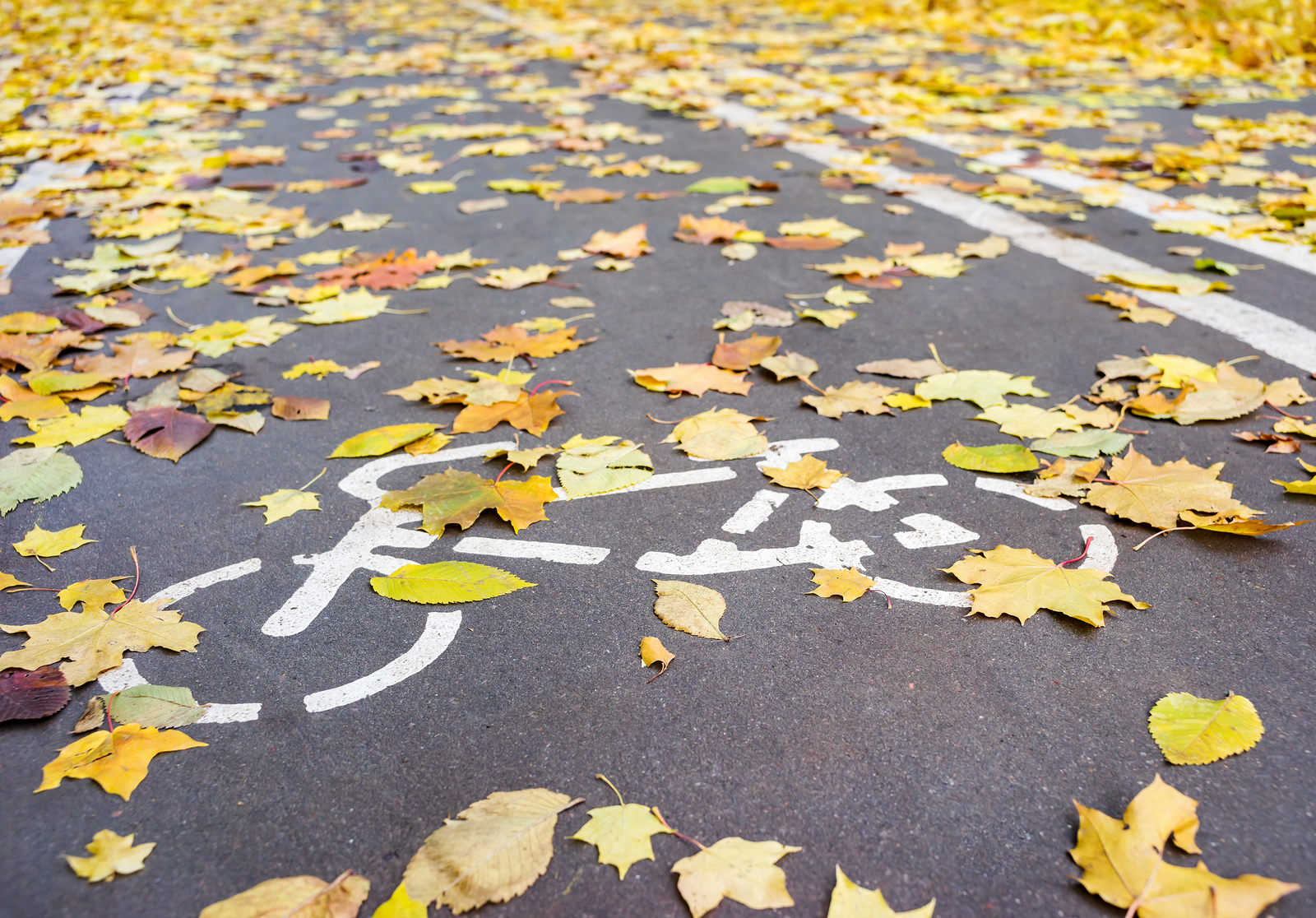 If you are riding a bicycle in Kentucky for the first time, you should know state cycling laws to ensure your safety and prevent collisions. Even those who have been riding a bike in the state their entire lives may want to brush up on their legal knowledge. Although car drivers are to blame for most vehicle-bicyclist accidents, there are collisions in which the cyclist is at fault. Those riding a bike in the state of Kentucky regularly should stay informed on what is legal and what is not. If a car driver is attempting to shift the responsibility for the bicycle-vehicle crash onto you, get in touch with a Lexington bicycle accident attorney at Roberts Law Office to discuss your course of action.

There are some bicycle laws that every native or out-of-state cyclist in Kentucky should know about before hitting the road:

How Should Kentucky Drivers Behave Around Cyclists?

Since bicyclists are required to ride in the street as other motor vehicles, bicycles can be found everywhere on Lexington roads. A car driver in Kentucky must exercise due care when driving in public spaces, especially when there are bicyclists nearby. Thus, a motorist must:

Kentucky Cyclists Must Share the Highway with Other Motorists

Highways in Kentucky can be rather dangerous for bicyclists, as many drivers fail to follow traffic rules and use caution to prevent vehicle-bicycle crashes. Some drivers may get angry and drive recklessly because bicycles often cause slowdowns for fast-moving vehicles. That is why some of them choose to drive close behind a cyclist without realizing that doing so will not get them to move any faster. All it does is creates a risk of a dangerous collision. Nonetheless, cyclists in Lexington and elsewhere in Kentucky have the same rights as drivers. That does not change the fact that cyclists are the most vulnerable on the highway. Moreover, bicyclists have a higher risk of suffering such catastrophic injuries as brain and head injuries. You need a skilled Lexington bicycle accident attorney by your side to evaluate your personal injury claim and determine the other party’s negligence. Reach out to Roberts Law Office to schedule a free consultation. Call at (859) 231-0202 today.