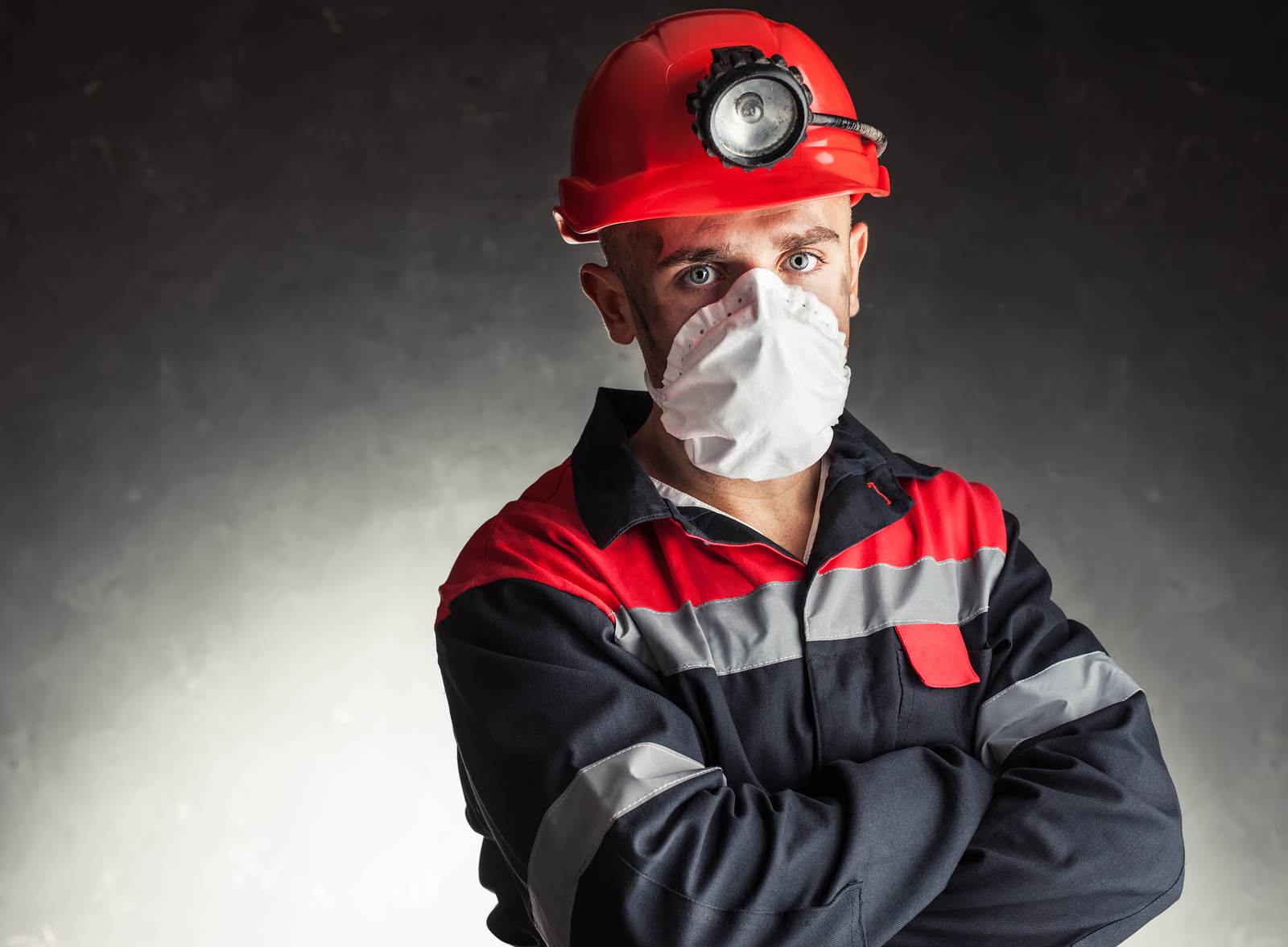 Coal has played a key role in our nation’s history. For hundreds of years coal has been a source of heat, and electrical plants have used coal as a source for millions of people across the globe. According to the U. S. Energy Information Administration, in 2013, Kentucky provided in 8.2 percent of our nation’s coal. In turn, many people are and have been employed as coal miners across our state and fueled Kentucky’s economy.

The problem has been when hard-working miners have defective equipment and suffer injuries from coal mining. According to the Courier-Journal, more than 75,000 coal miners have died due to black lung causing or contributing to their deaths since 1968.

Judge Reeves cited the Kentucky state statute, K.R.S. A. 411.340, the Kentucky Middleman Statute. The Kentucky Middleman Statute deals with product liability. People who have been in car accidents have sued and successfully recovered for damages when their seat belt broke during the collision. In a similar fashion, let us suppose a Kentucky coal miner has a defective coal dust mask and develops black lung disease. The distributor in Kentucky and the manufacturer either in Kentucky or elsewhere in the United States can be held accountable for damages.

The Kentucky Middleman Statute states that a “…wholesaler, distributor or retailer who breaches an express warranty or knew or should have known at the time of distribution or sale of such product that the product was in a defective condition, unreasonably dangerous to the user or consumer”. The key is that coal mining companies should have quality, effective coal mining masks with warranties and are of the most reliable value. Furthermore, coal mining companies must adhere to K.R.S.A 352.020 that was passed on June 24, 2015. This state law specifies that coal miners must have adequate ventilation.