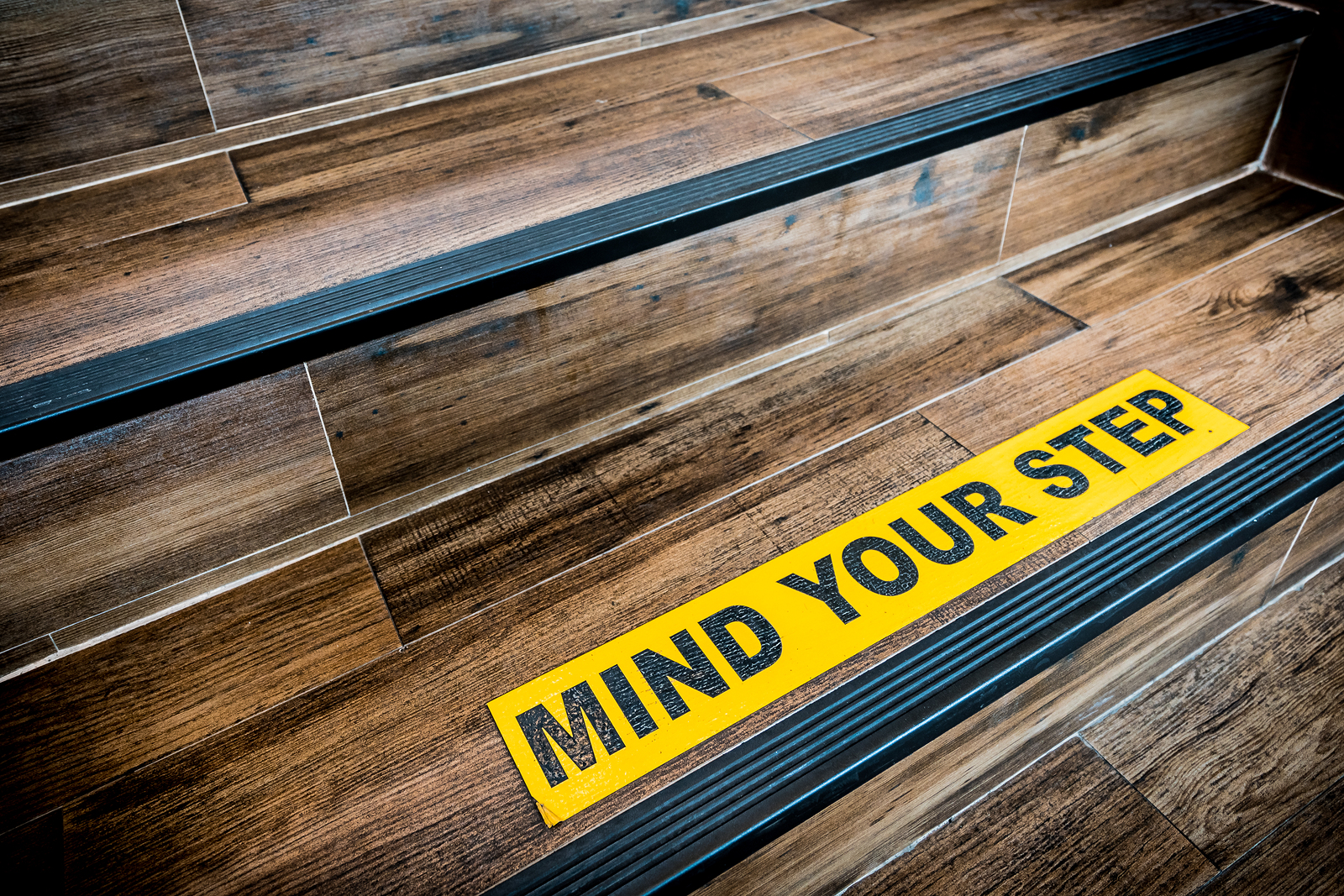 Slip and fall cases are some of the most common personal injury lawsuits in Kentucky. Over the years, both defendants and prosecutors have become quite proficient in these cases. On the one hand, personal injury attorneys have developed a range of tactics to hold guilty parties accountable for injuries sustained as a result of negligence. On the other hand, defense attorneys have also identified a number of effective strategies to avoid blame. If you are pursuing a slip and fall lawsuit, it is important to learn about some of the challenges you will face during your legal battle. After you have joined forces with a qualified attorney, they will be primarily responsible for overcoming these hurdles and making sure you receive damages for your injuries. That being said, it is still useful to learn about these potential issues, as it might help when you are collecting evidence and building your case alongside a legal expert.

The Statute of Limitations

One of the most obvious challenges with a slip and fall case is the statute of limitations. This states that you must file your lawsuit within one year of being injured. While this might seem like a long period of time, a year can go by quickly. In addition, injuries can worsen over time; what initially seemed like a minor ailment can evolve into a life-altering health issue over the period of a year. Slips and falls are some of the leading causes of head injury, and brain damage may not be noticeable until much later. With all that said, the Statute of limitations does give you some leeway, as the exact wording states that you have one year to file the lawsuit after you become aware of the injury.

Another potential challenge has to do with using proper evidence. In the case of a slip and fall case, evidence takes the form of testimony from witnesses, documentation, medical records, financial information, police reports, and more. In many cases, your attorney will help you collect these forms of evidence, but sometimes you will be required to obtain your own documentation. It is important to realize that the defense lawyer will scrutinize your evidence and look for any sign of inconsistency or inaccuracy. This is why it is so important to enlist help from a qualified attorney.

Another challenge is establishing negligence and liability. Proving that the guilty party is negligent is one thing, but establishing liability may be more difficult than you expect. This is because Kentucky operates under something called comparative negligence, which means that your damages may be reduced depending on whether you were partly at fault for your slip and fall. Defense lawyers will try to prove that your actions were partly responsible for your injury, and this can reduce your compensation considerably.

If you have suffered an injury as a result of a slip and fall, you deserve compensation. You also need a qualified, expert attorney who can overcome all of the potential barriers listed above. Reach out to Roberts Law Office today, and we will help you reach a favorable outcome.

Is a Slip and Fall Case Worth it?

Liability for Guest’s Injuries in Airbnb Rentals in Lexington, Kentucky

Who is Liable for Your Slip and Fall Accident on Snow and Ice in Kentucky?