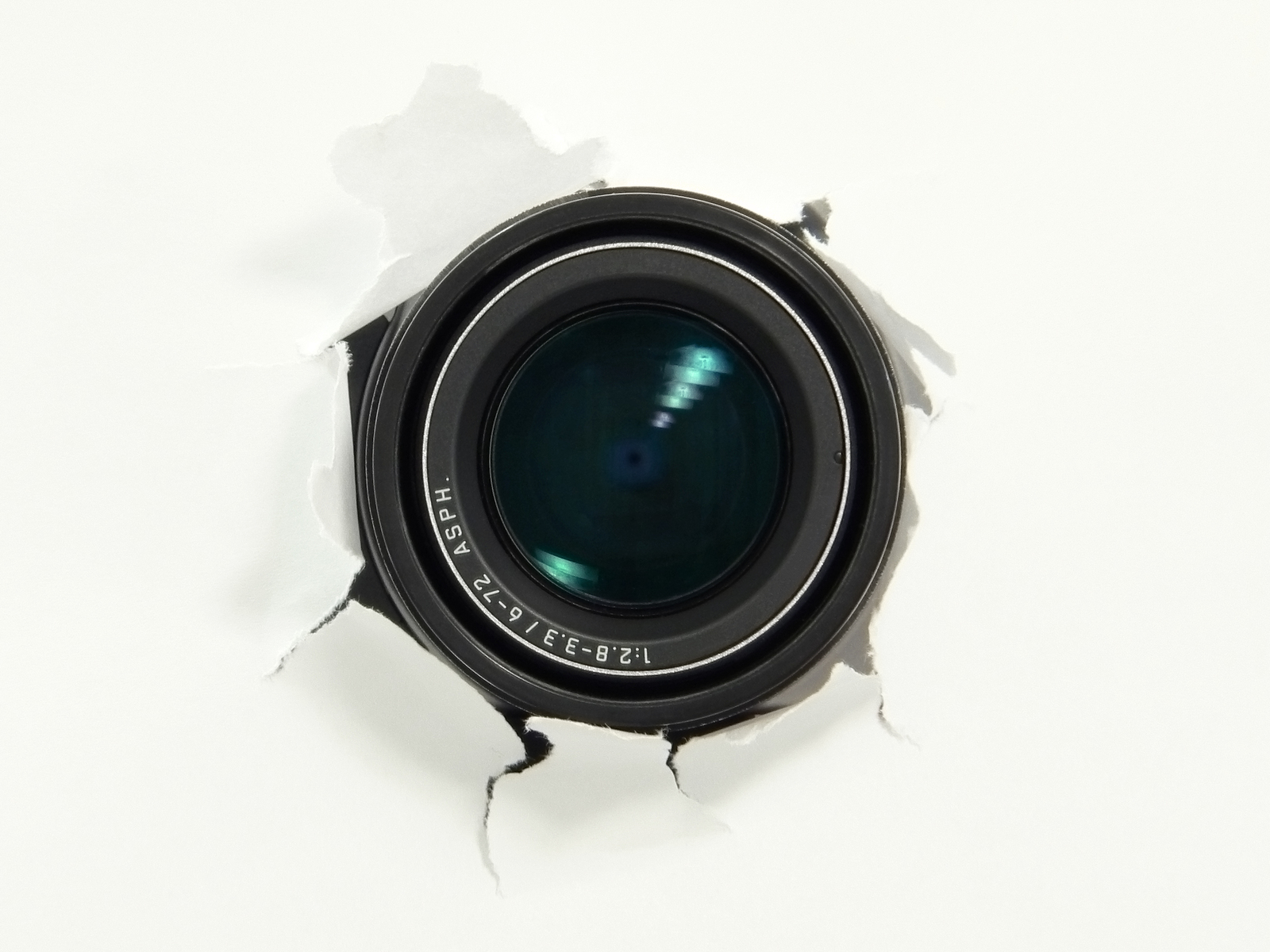 Up to 5 million elderly people are abused each year. Studies show that approximately 25% of all nursing home residents were victims in at least one instance of physical abuse. Nursing home abuse is arguably one of the worst forms of victimization because elders may not be mentally or physically strong enough to defend themselves and are usually completely dependent on their caretakers. The vast majority of nursing home abuse and neglect cases go unreported either because elders are too intimidated to report the abuse or their abuser or facility knows how to silence victims. If you suspect that your loved one may be a victim of abuse in the nursing home, you may be thinking, “Is it illegal to install a hidden video camera in my loved one’s nursing home room to document abuse?” Learn about the most tell-tale signs of abuse and neglect in Kentucky nursing homes.

Can You Install a Camera Inside a Nursing Home to Capture Abuse?

In January 2020, a North Carolina woman installed a camera in her 86-year-old mother’s nursing home room because she thought her mom was not receiving proper care. The camera caught two instances of abuse within 24 hours — a nursing assistant violently abusing her mother and yelling at her. Later that month, a bill sponsored by Senator Jim Runestad, R-White Lake, was proposed to allow the installment of cameras inside nursing homes. The proposed legal changes sparked a debate between legislators and nursing homes across the U.S. While legislators are trying to prevent instances of elder abuse in nursing homes, opponents insist that the placement of cameras would violate residents’ rights to privacy.

Whether you can install a hidden camera in your parent or grandparent’s nursing home depends on your state. At least six states – Louisiana, Texas, Illinois, Washington, Oklahoma, and New Mexico – have enacted laws permitting family members to install cameras inside nursing homes.

Under Kentucky law, it is prohibited to place cameras anywhere inside a nursing home, even if the resident consents. It would be illegal to install surveillance cameras even if the nursing home agreed to do so.

For years, nursing homes have been staunch opponents of legal changes that would allow or require video cameras inside their facilities. Nursing homes cite privacy issues of their residents who do not wish to be videotaped during their most intimate, private, or humiliating moments. Legal issues may arise if, for example, one resident agrees to have a camera installed, but his or her roommate does not. In fact, consent would have to extend to the nursing home’s staff, as well.

Under Kentucky law, it is illegal to record audio of someone without the consent of at least one party. However, If the recorded conversation involves a resident who knows he or she is being recorded and a nursing home employee who does not know about the recording, it may be lawful to record with audio depending on other factors.

Many of these legal issues would prompt the nursing home’s attorneys to challenge any lawsuits arising from claims of abuse or neglect. Discuss your case with a Lexington nursing home abuse lawyer at Roberts Law Office. Call at (859) 231-0202.

What to Do if You Suspect Elder Abuse

How Staffing Shortages Leads to Nursing Home Neglect and Abuse

COVID-19: Can You Sue a Nursing Home in Kentucky for Coronavirus Infection or Death?