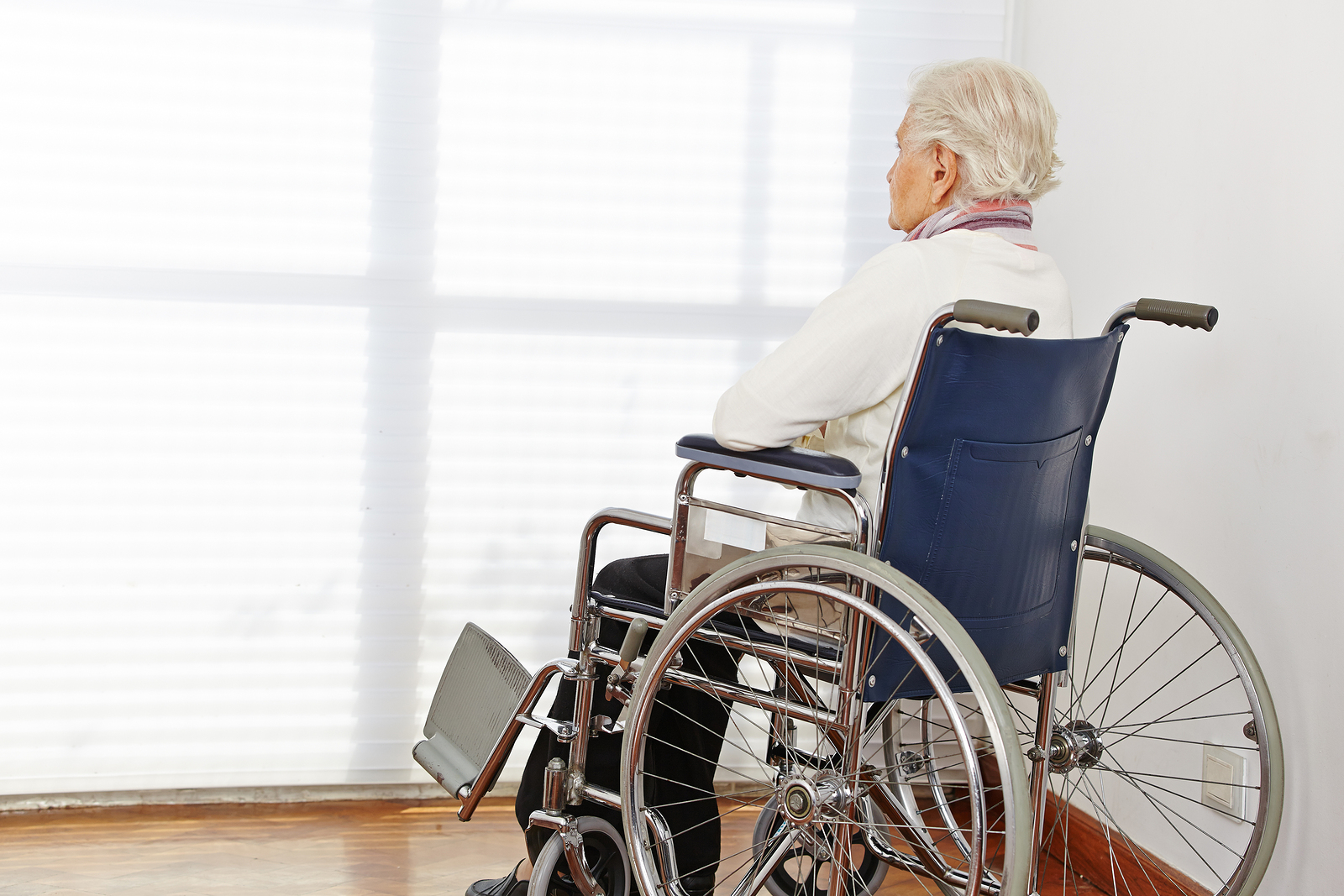 The Kentucky Attorney General’s office also issued a report, “How to Protect Nursing Home Residents”. This report noted that signs of nursing home neglect or abuse are:

If your loved one has been subject to nursing home neglect and/or abuse, contact D. Tyler Roberts and his law firm, Roberts Law Office, PLLC, (located at 209 E. High Street, Lexington, KY 40507). The Roberts Law Office has experience handling nursing home neglect and abuse and can help provide your loved one compensation due to injuries, pain, and suffering. If you are in an accident, you can contact Roberts Law Firm by phone at (859) 231-0202 or submit your contact information and description of the accident at the law firm’s contact page.

What to Do if You Suspect Elder Abuse

How Staffing Shortages Leads to Nursing Home Neglect and Abuse

COVID-19: Can You Sue a Nursing Home in Kentucky for Coronavirus Infection or Death?