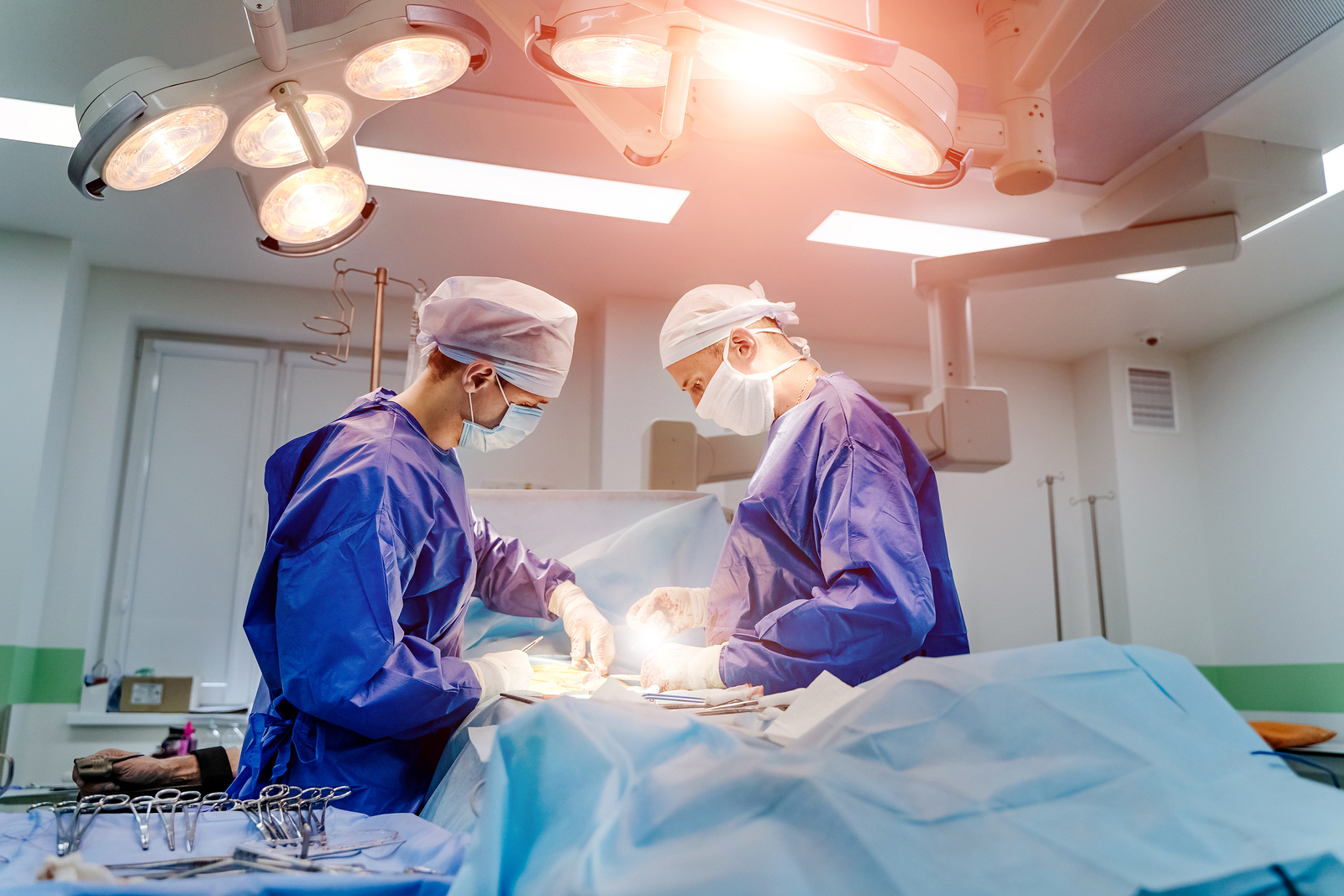 We expect surgeons to provide the best possible care. While this is the case most of the time, surgical errors happen more frequently than you think. A common form of surgical error is leaving foreign objects inside patients. Unfortunately, thousands of Americans every year who undergo surgery have medical instruments and other foreign objects left inside them by their surgeon. When this happens, the patient may sue the negligent surgeon and hospital.

Kentucky Woman Awarded $10.5 Million After Surgeons Left a Sponge Inside Her

In December, a woman was awarded $10.5 million after hospital personnel in Louisville, Kentucky left a sponge inside her during heart surgery, which eventually led to amputation. According to the Courier-Journal, the woman, who was 54 when she underwent surgery in 2011, had to have her leg amputated after the University of Louisville Hospital personnel left an 18-by-18-inch sponge inside her. The $10.5 million verdict included $1 million in punitive damages and more than $8 million for pain and suffering. According to the report, the last medical malpractice verdict in Jefferson County was in 2014. The 2014 case was followed by 33 defense verdicts. Medical malpractice lawyers who represented the woman called her case a “tragedy of errors” involving five medical providers.

How Did Medical Providers Leave a Sponge Inside the Woman?

The Kentucky woman had her bypass surgery on March 10, 2011. During the operation, her vascular surgeon inadvertently transected a renal vein, which caused a “bloody mess” and a crisis, according to the lawsuit against U of L Hospital. The medical error occurred just before lunch. One of the nurses testified that nurses failed to do a “lunch sponge count,” which was required by hospital policy to check if all foreign items were extracted from the patient’s body. The patient’s attorney said in the summary that nurses viewed the policy as a “mere guideline.” The surgery improved blood flow to the legs of the patient, who suffered from diabetes. But four years later, the sponge eroded into her intestine, causing gastrointestinal problems and requiring hospitalization. In many cases, sponges and other foreign items are left inside patients by surgeons and other medical professionals who suffer from physician burnout. A study showed that most doctors and nurses suffer from burnout.

Foreign objects left inside a patient’s body are commonly referred to as “unintended retention of foreign objects,” or URFO. Many doctors also call it retained sponges or instruments (RSI). In fact, sponges and related soft items account for nearly 70% of all foreign objects left inside patients. Any type of foreign object – a sponge or needle – left inside a patient can cause serious health complications and physical damage. That is why patients affected by this type of malpractice are entitled to compensation. Sharp objects, such as scalpels, needles, and other medical tools, may puncture or cut veins, arteries, and vital organs, which can lead to internal bleeding, organ damage, and death. Patients who had foreign objects left inside them require additional surgery to remove the object. Failure to do so may cause significant damage, which may become more apparent over time. In some cases, it could take years to notice any symptoms of a foreign object inside your body following surgery. however, sponges and other soft items can lead to severe complications because they tend to accumulate bacteria over time, causing internal infections.

Regardless of what type of item was left inside your body by a surgeon, you need a medical malpractice attorney to help you recover damages. Contact Roberts Law Office to discuss your potential med mal case. Call at (859) 231-0202.