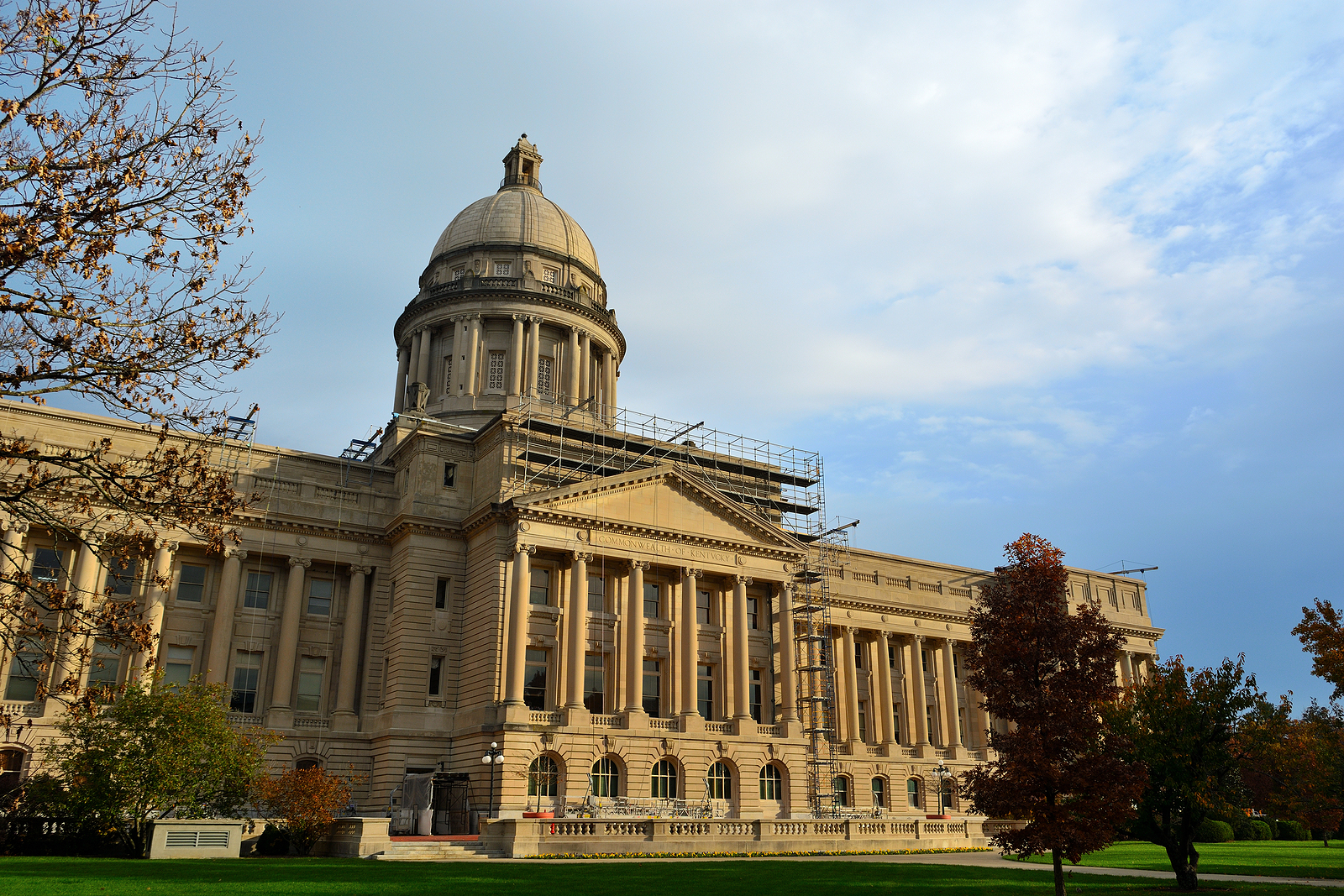 In 2017, the Kentucky General Assembly enacted a law called the Medical Review Panels Act. Under the Act, state courts were supposed to hear medical malpractice claims. The Act “required medical malpractice claimants to submit their case to a panel of three health care providers and one non-voting attorney,” to see if they could start a lawsuit in court. Groups who argued for the Act did so because “review panels would cut down on ‘frivolous medical malpractice suits’ that were cited as one of the causes of the rising cost of claims and malpractice insurance in the state.” Cutting down on lawsuits without merit would save time and resources for both the courts and the parties involved.

This Act, however, was not without problems. A panel was supposed to make a determination of whether the case could go forward within 30 days from when evidence was received, but sometimes this process would actually take nine months. There was a significant backlog of claims. Avoiding a panel’s review was possible only if all parties agreed. Furthermore, each case required the creation of a new panel. Suffice it to say that the process of choosing medical professionals to serve as panel members was a difficult process, one that required input from both attorneys and a number of medical professionals along the way.

The Court’s Decision to Strike Down the Act

One plaintiff, a victim of medical malpractice, brought a case to the Kentucky Supreme Court, arguing that the Review Panels Act is unconstitutional under Kentucky’s state constitution. The basis of the case was that the plaintiff had to wait before filing his medical malpractice claim because he had to wait for the panel’s decision. The Kentucky Supreme Court found that the Act is unconstitutional, in December 2018, because of that delay. One part of Kentucky’s state constitution provides that “every person has access to the courts ‘without . . . delay.’” The Court thus deemed the Act is unconstitutional, in that it prohibits immediate access to the courts by Kentucky citizens who bring medical malpractice claims. The Act is also unconstitutional because of the requirement for waiving the panel decision that all parties agree: this provision just puts the plaintiff “at the ‘mercy of the other parties involved.’” One lawyer even said that they “‘spent a significant amount of time trying to identify appropriate physicians who would agree to serve on panels. During the year or so the panels were in effect, I didn’t have a single case go to a panel decision due to delays caused by the inability to form a panel of physicians in the right specialties and without a conflict of interest.‘”

Other Possible Ways to Reform Medical Malpractice in Kentucky

Some people have suggested ways other than review panels to reform medical malpractice lawsuits in Kentucky. One possible solution is to require patients to file sworn statements with the court that support parts of their medical claims. Another is to provide a general determination of which types of evidence will be admissible in medical malpractice cases. Recently, Kentucky did enact a law that requires a certificate of merit to file a medical malpractice case with the court. This certificate must show that at least one qualified expert agrees “that there is a reasonable basis to commence the action.”

When You are the Victim of Medical Malpractice

If you or a loved one has become ill after an incident of medical malpractice in Kentucky, you should contact an experienced medical malpractice attorney, like Roberts Law Office. Although you no longer need the approval of a review panel, an attorney will be able to tell you what you do need to start your case.

Why You Need an Expert Witness for Your Medical Malpractice Case