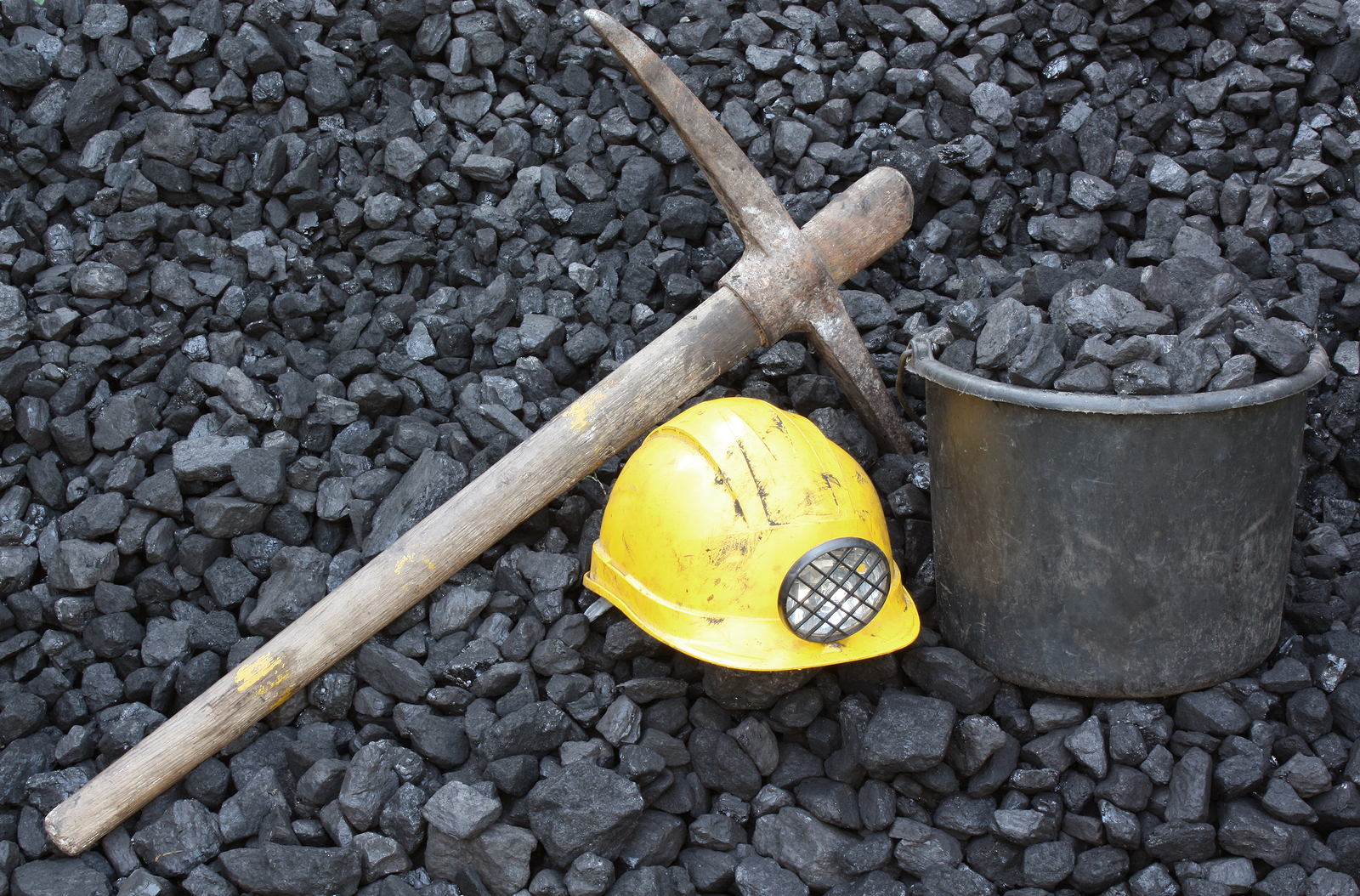 Coal mining remains one of the most dangerous jobs. As miners descend into a deep and dark void, thousands of feet below earth’s surface, chances injury, and even tragedy, runs rampant. Recently, on September 16th, 2015, a coal miner in Western Kentucky, in Webster County, was killed because the company he worked for failed to follow standard safety procedures regarding propping up suspended equipment. Rickey A. Thorpe, 29, was killed when an 18-ton piece of equipment fell on him, crushed him and killed him instantly. This fatality happened in an underground mine operated by Sebree Mining LLC. Thorpe worked for the mining company as an electrician.

At the time of the incident he was helping repair a valve on a continuous mining machine. Mine workers propped up the heavy machine so that they could work below it. Yet, the workers negligently used a stack of eight or 10 wooden boards, each two inches thick, instead of the manufacturer’s approved steel chocks or heavier materials. Thorpe leaned under the suspended machine when the thin boards broke and the heavy machine fell on him, crushing him. The mine operator did not establish adequate blocking protocols to be used when working under suspended machines.

The above-mentioned accident was one of only two coal-mining fatalities in Kentucky in 2015. This is a record low. There were 29 fatalities in 2010. There have already been two coal-mining fatalities in Kentucky in 2016. Suffering an injury in an accident is more than just physically painful. It is emotionally exhausting, extremely inconvenient, and often financially burdensome. Whether your injury came from a mining accident, car wreck, motorcycle accident, slip, fall, or some other accident, it is important to team up with a Kentucky personal injury lawyer at Roberts Law Office to ensure that you get the compensation that you are due for your pain, emotional distress, and inconvenience.

When a coal miner is injured, often the only source of income is workers’ compensation. Nevertheless, there are some cases where the injured miner, or his or her family, can pursue a lawsuit for personal injury or wrongful death damages against defendant on negligent grounds. Doing so can provide more money than a mere workers’ compensation claim.

Essentially, per Kentucky Statute 411.130, if a person’s death results from an injury sustained by the negligence or wrongful act of another person, damages may be recovered for the death from the person who caused the accident, or whose servant or agent caused it. If the act was negligence gross, or willful, punitive damages may be rewarded. The personal representative of the decedent may prosecute the action. In Kentucky, punitive damages are intended to deter the defendant from his or her conduct and to punish the defendant.

Take Action and Hire an Attorney

If you or a loved one were injured it is imperative that you hire an attorney. Doing so will significantly increase your chances of receiving adequate compensation. Kentucky Personal Injury Lawyer Tyler Roberts and Roberts Law Office represent people that have suffered an injury in an accident that was caused by someone else. Contact us for a FREE case consultation.