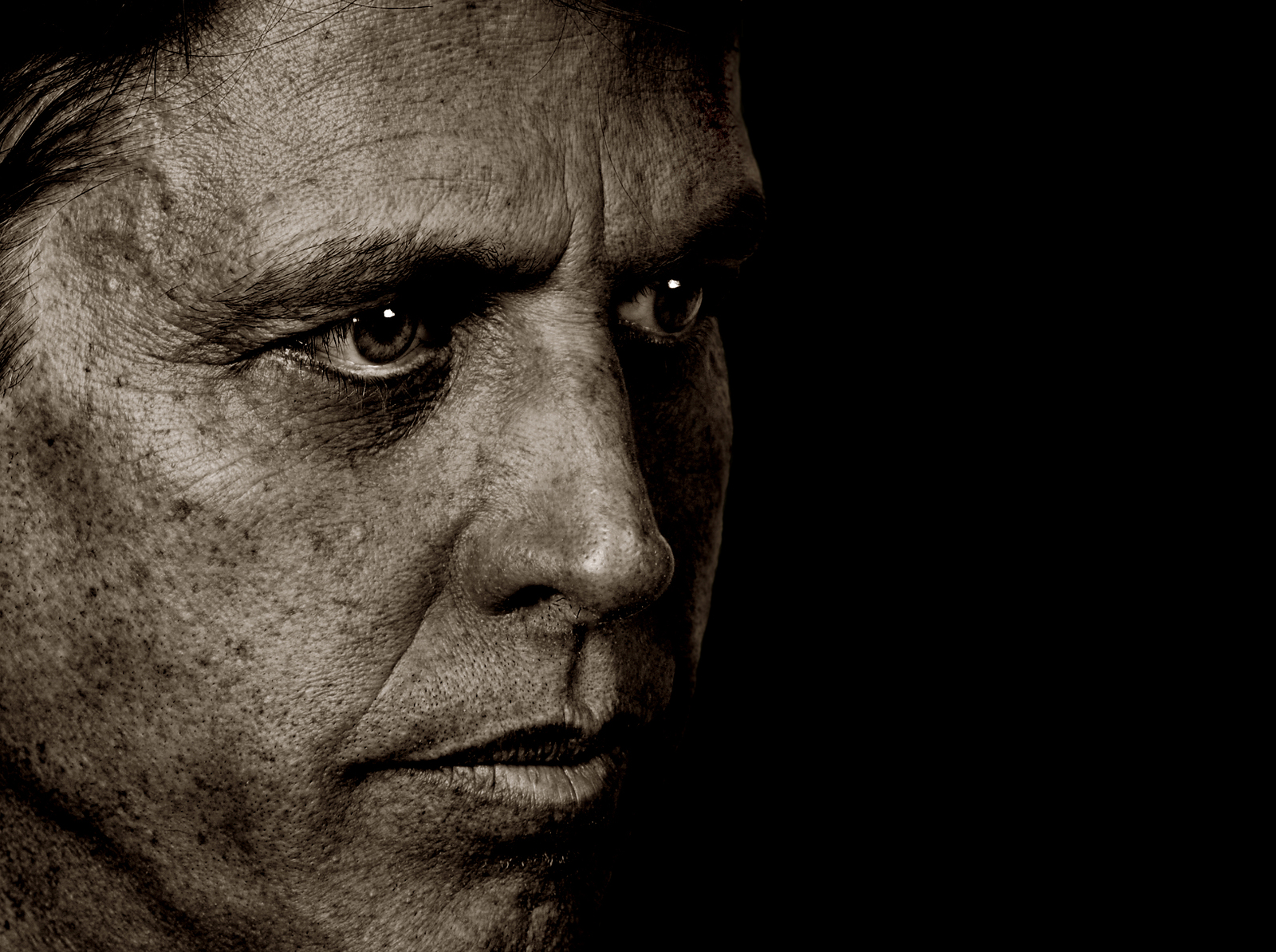 Coal has played an important role in our nation’s history for hundreds of years. Coal stands as a source of heat and electrical plants have used coal as a source for millions of people around the globe. As a matter of fact, Kentucky coal miners provide 8.2 percent of our nation’s coal. There are a significant amount of coal miners employed in Kentucky. What is noteworthy is that coal mining is extremely dangerous where chances of injury, or even tragedy, run rampant. One risk in particular stands out; this being the problem of defective equipment that injures coal miners. Defective coal dust masks, for instance, leads to deaths of thousands of coal miners. Per the Courier-Journal, since 1968, over 75,000 coal miners died due to black lung causing or contributing to their deaths.

In 2016, a jury verdict was reached at the trial of a Kentucky coal miner, James Couch, who filed a products liability lawsuit against Mine Safety Appliances due to their defective coal dust masks. This is perhaps the first coal dust respirator case to go to trial in the United States. Couch was diagnosed with black lung and a jury ultimately awarded him a $7.2 million verdict. Black lung, in short, is a preventable occupational lung disease. Black lung is contracted by the prolonged inhalation of coal mine dust. The coal mine dust remains in the affected person’s lung and causes inflammation and scarring. Congress previously ordered black lung to be eliminated by the coal mining industry by the year 1969. Officials from the federal Occupational Safety and Health Administration (“OSHA”) and other entities, called for an outright ban of coal dust mask respirators in the 1970s. Nevertheless, Mine Safety Appliances (Defendant in this case) did not cease selling the masks. Couch ended up wearing his coal dust mask for 15 long years. He did not know that his mask was not properly filtering the air he breathed while working in the coalmines.

In 2018, a jury awarded $67.5 million dollars to two brothers, Kentucky coal miners Leslie Cox and Michael Cox. The brothers alleged that masks manufactured by 3M Company were defective and did not adequately protect them from inhalation of coal dust, which caused injuries to them that include black lung disease, emphysema, and decreased lung function.

Hire an Attorney for your Dust Mask Case

If you worked in coal mines, wore dust masks, and have been diagnosed with black lung, you may have a legal claim for compensation. We represent hundreds of coal miners in Kentucky. Contact us today at (859) 231-0202 or (270) 953-0300 or submit our contact form. Consultations are always free.