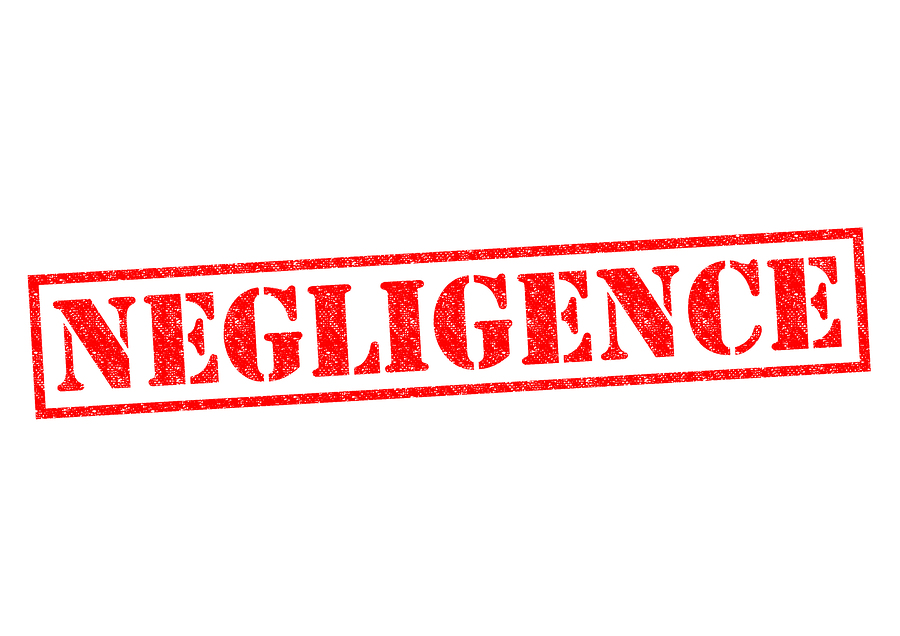 Have you recently been in a car accident here in Kentucky? Are you afraid that you are not entitled to damages because you were partially at fault? This would be true in some states, namely: North Carolina, Alabama, Maryland, Virginia and the District of Columbia. In these states, even if the injured party (“Plaintiff”) was one percent at fault, he will most likely not be entitled to any damages! Nevertheless, and thankfully, this is not the law in Kentucky. Here in Kentucky, your degree of partial fault does not matter; you will still be entitled to damages, though a reduced amount per your degree of fault. This post is aimed at delving into such a confusing concept.

Per Ky. Rev. Stat. Ann. § 411.182, Kentucky follows a Pure Comparative Fault rule of law. 12 states recognize said rule of law. Essentially, this rule allows an injured party to recover even if he or she is 99 percent at fault for the accident! Of course, though eligible for recovery, such recovery is to be reduced by the injured party’s degree of partial fault. The Kentucky Supreme Court, in establishing such a rule of law, did so for purposes of fairness. Kentucky’s pure comparative negligence takes into account the responsibility of all those involved in the accident and then determines how much a party at fault must pay the other party(s).

For example, say you are on your way to a basketball game and a tractor-trailer rams you from behind. These cases normally settle before having to go to court, but suppose your case makes it to court. The court finds that you are entitled to $100,000 in damages. That is great. Yet, the court also found that you were 70 percent at fault for stomping on your brakes. Your total reward would then be reduced by this degree of partial fault. Instead of recovering your $100,000, you will only recover $30,000. Again, this outcome is much better than recovering $0.00 as would occur in several other states!

Here is another Kentucky law to keep in mind. Per KRS 304.39-230(6), if you have been involved in a Kentucky car accident and you want to file an action with the courts, you must do so within two years after the accident, or the last basic or added reparation payment made by the obligor, whichever occurs last. In other injury cases, like slip and falls or medical malpractice, the statute of limitations is one year. Under Kentucky law, if you do not file your case within this time period, you are most likely barred from doing so later. Thus, the statute of limitations period must be strictly adhered to.

Take Action before it is too late

Above all, you should hire an experienced attorney and take action before it is too late. The sooner you take action the better. An experienced personal injury attorney will help you gather all relevant bills, records, expenses, etc., incurred from the accident in effort of reaching a settlement with the other party involved. An experienced personal injury attorney knows how to speak to insurance companies. Fortunately, such an attorney can be found at Roberts Law Office. Contact us today for a free consultation!

Common Problems With Slip and Fall Cases in Kentucky