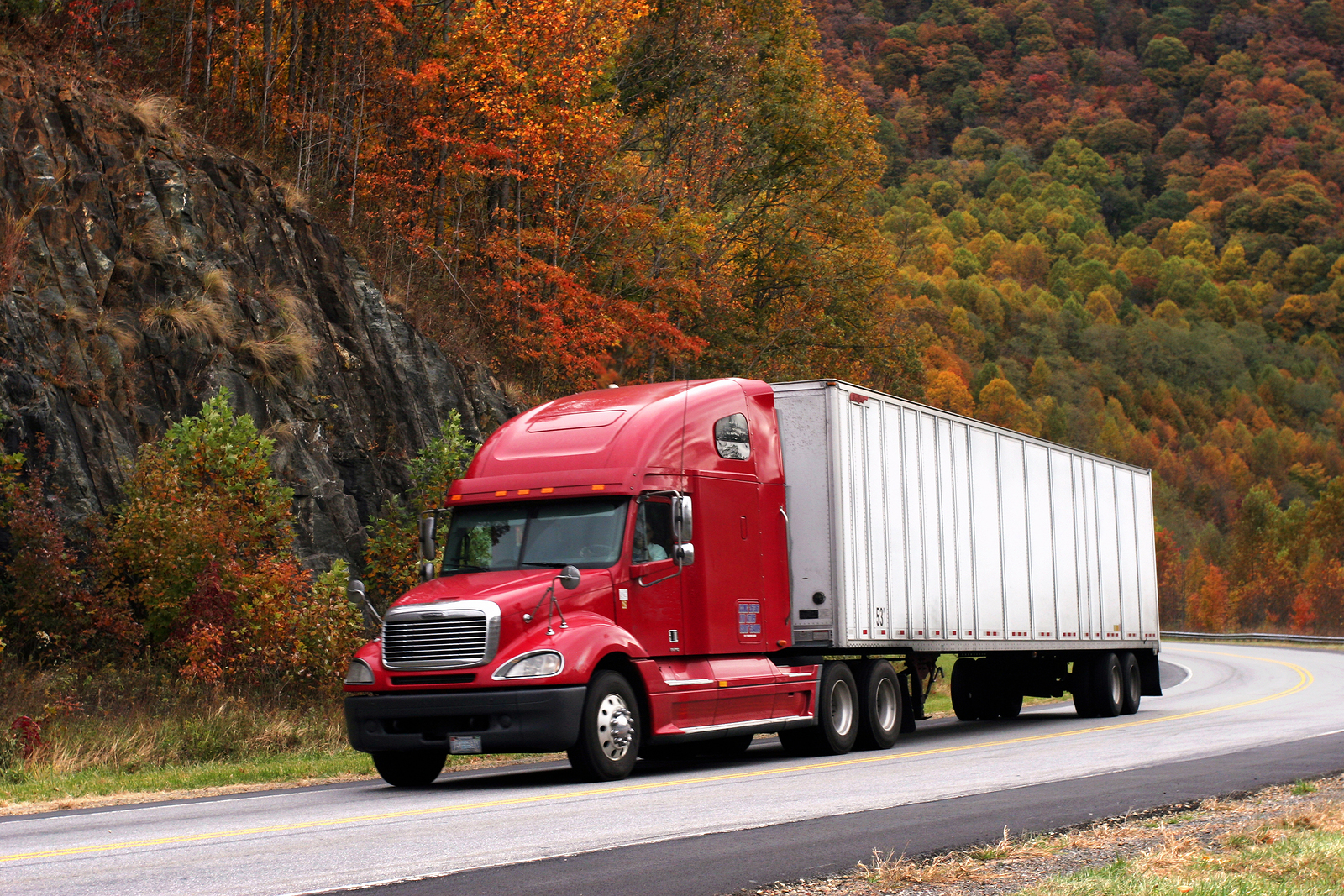 Driving on the roads of Kentucky can be challenging, frustrating, stressful, and dangerous all rolled into one. The roads can be very dangerous when you are driving near large trucks. Why? These vehicles are so large, heavy, and oversized that they bring a lot of danger to other vehicles around them. Today, we will examine what it is exactly that makes a large truck so dangerous so you can do your best to keep yourself safe the next time you are on the roads of Kentucky.

First and foremost, large trucks have a lot of blind spots. There are so many blind spots for a driver of a large truck that it is in your best interest to avoid driving near them at all costs. Blind spots on a large truck are on either side, in the rear, and sometimes directly in front of the truck. More often than not, blind spots on large trucks are referred to as no-zones because they are so severe that driving in them could lead to a tragic truck accident.

Large trucks, most often commercial vehicles, are so dangerous because of the weight difference. Most passenger vehicles total about 3,000 pounds. Compare that weight to many commercial trucks, which can hit 80,000 pounds. If your vehicle were to get into an accident with a large truck, your vehicle would suffer the brunt of the damage because of the sheer difference in weight.

Driver error is another big reason why large trucks are so dangerous. It can be easy for the driver of a passenger car to rectify or adjust when making an error to the point where he or she can avoid an accident. A driver error committed in a large truck can be fatal. Some examples of large truck driver errors include the following:

An inexperienced truck driver can be extremely dangerous. These drivers do not have a lot of hours behind the wheel, should still be driving with a mentor, and could easily make a wrong decision that puts the lives of all those on the road in immediate danger.

As you might imagine, a large truck requires a longer distance to come to a complete stop compared to a passenger vehicle. If a truck driver fails to pay attention to the road, he or she might start braking when it is too late and slam into the back of your car. The same can be said if a truck driver is tailgating (following too closely) you. The best way to protect yourself in this situation is to change lanes when being tailgated by a truck and not weave into a lane in front of a large truck.

Speak with an Attorney Today

Were you injured in a truck accident in Kentucky? If so, you need to speak to an experienced personal injury attorney as soon as possible to discuss your rights. You deserve to receive compensation from the driver who caused the crash or the company that employed the driver so you do not have to worry about paying your bills while out of work. Contact Roberts Law Office at 859-231-0202 to schedule a consultation with an attorney today.

Why are There More Truck Accidents During the Holidays?

When a Truck Driver is Not at Fault in a Single-Vehicle Truck Accident, Who is?