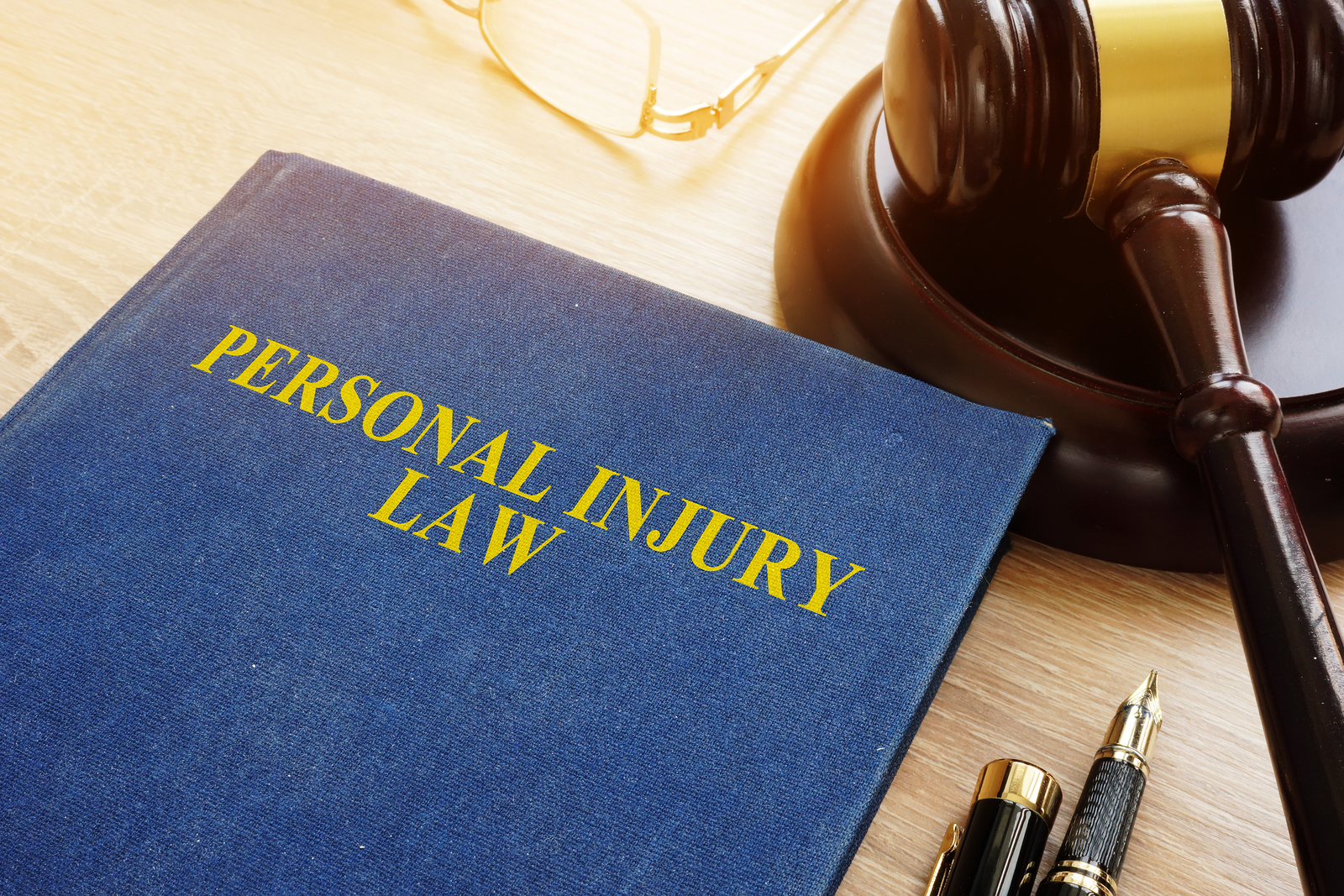 More than 300,000 personal injuries occur in the United States per year, when people are injured at the hands of others. These injuries are sustained in different ways and may include motor vehicle accidents, dog bites, fall accidents, medical malpractice, and even physical assault. When a person is injured in a car accident caused by another driver, attacked by a dog belonging to a neighbor, or slips and falls because the floor inside a building was wet, that person has the right to file a personal injury claim.

Personal injury claims are important because they hold the guilty parties responsible for their negligence while providing victims with financial compensation. If it were not for the ability to file these claims, those who are injured due to these types of accidents would suffer the most. Not only would victims get stuck dealing with the pain of the injuries sustained, but they would also deal with the financial burden that comes along with medical-related costs and living expenses when they are out of work.

Someone Needs to be Held Accountable

When someone gets hurt because another person was negligent, the negligent person needs to be held accountable. While some negligent parties will not need to pay out of pocket for the victim’s injuries because their insurance company will handle it, they will still suffer some consequences. These consequences may include getting fired from a job and dealing with an increase in their insurance rates each month. In some instances, the person who is guilty of causing the accident may even be arrested and charged with a crime. Charges often occur when the defendant was drinking and driving before causing an accident that injured other people.

The victims of personal injury accidents are the ones who suffer the most. They have suffered because of another person’s poor decisions or negligence. As an example, a person could get into a car accident with a distracted driver who was using the phone and was not paying attention to the road. The distracted driver is the one at fault for failing to stop, failing to yield, or even crossing over into the wrong lane, but the other driver who was following all the rules of the road is the one who is now severely injured, experiencing excruciating pain, and stuck in a hospital for weeks at a time.

Not all personal injury victims stay in the hospital for lengthy periods, but that does not mean that their injuries are any less severe. They might go home and have nightmares of the accident that occurred. Their way of life may no longer be the same because of the pain they experience each day as a result of the accident. These victims deserve to receive compensation for their suffering, medical bills, and any loss of wages. It is one of the reasons that filing a personal injury claim as soon as possible is so important.

Filing a personal injury claim is important because the negligent person needs to be held accountable for his or her actions and the victim has the right to receive some compensation for everything he or she has been through. It is best to file a claim as soon as possible. If you need help with filing a claim and getting the process started, reach out to Roberts Law Office today.