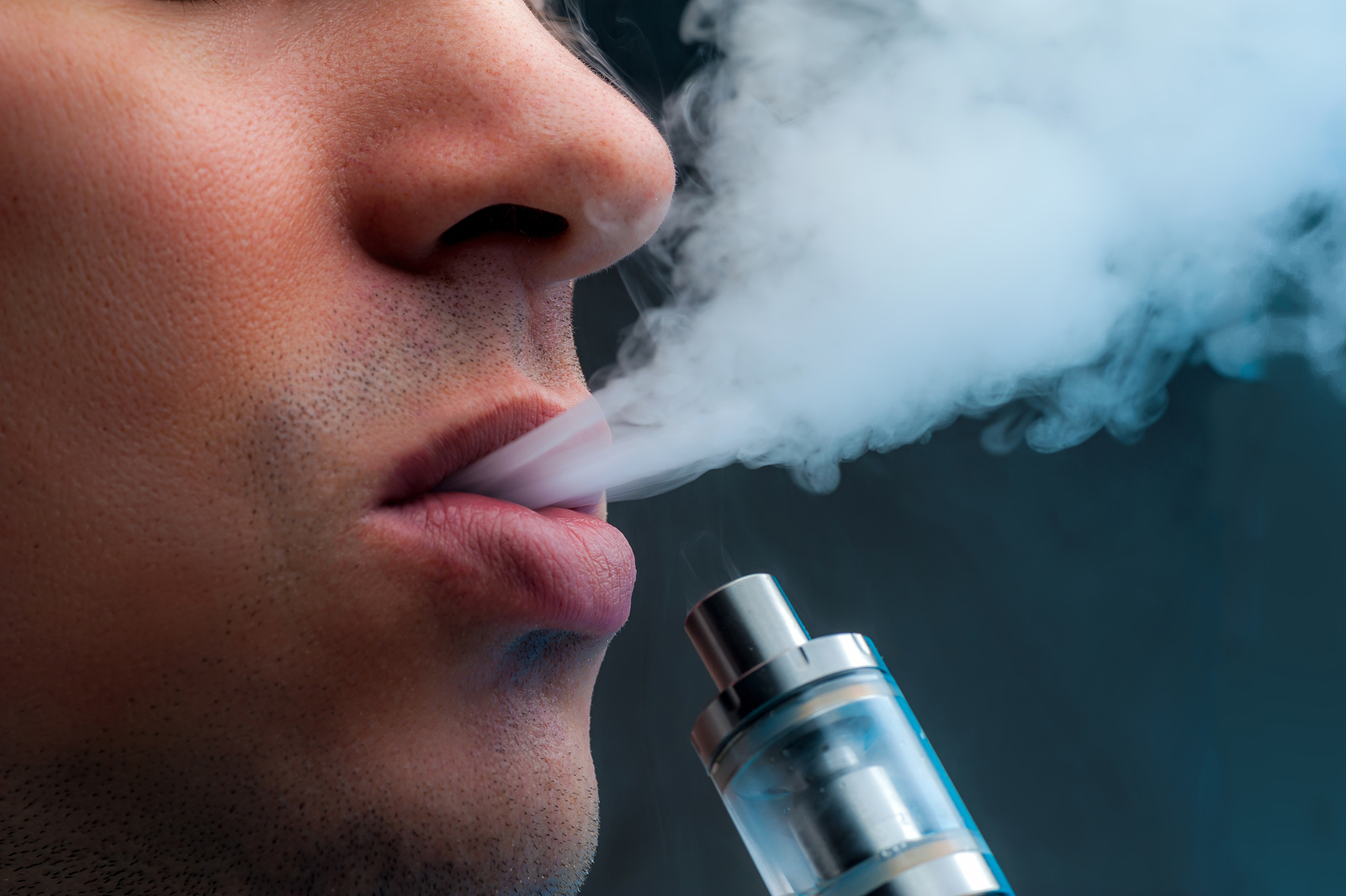 Since the beginning of the year, hundreds of reports have surfaced about lung injuries and deaths associated with e-cigarette use and vaping. The CDC has identified at least 805 lung injury cases reported in 46 states and 1 U.S. territory. The agency has confirmed at least 12 deaths in the U.S. On Friday, September 27, Kentucky health officials confirmed at least one case of the severe lung illness related to vaping products, according to the Courier-Journal.

If you suspect that your lung injury or another illness was caused by e-cigarette use or vaping, contact our Kentucky personal injury lawyer at Roberts Law Office to find out how you can get compensated for your illness.

Not All Vaping-Related Illnesses are Caused by Black-Market THC

Addressing the audience at her first public speaking engagement as Kentucky’s state health commissioner, Dr. Angela Dearinger spoke about the national outbreak of illnesses related to e-cigs and vaping. According to the Hoptown Chronicle, Dearinger warned that not all of the vaping-related illnesses involve black-market tetrahydrocannabinol (THC), the psychoactive compound of marijuana. Dearinger said that 61% of the products linked to vaping-related illnesses contained nicotine, while THC was found in 80% of the vaping products. Also, 7% of the products had cannabidiol (CBD).

Law enforcement agencies in Frankfort, Kentucky, have seized more than 600 products used to vape THC. As reported by WKYT, the Franklin County Sheriff’s Office has seized over 600 THC vaping products since January 1. The sheriff’s office predicts that it could seize more than 1,000 vaping cartridges of THC by the end of the year. The news comes amid a report by The Washington Post that the vast majority of vaping-related injuries used THC-containing products. State health officials in Wisconsin and Illinois, which became the first states to report cases of vaping-related lung illnesses, confirmed that many of the injured vapers used black-market THC vaping devices.

How to Recover Damages for Vaping-Related Injuries?

Lung illnesses and any serious damage to the lungs can be irreversible, and people whose injuries have been caused by vaping and e-cigarettes know it better than anyone else. An individual diagnosed with lung disease can face a lifetime of medical bills, diminished quality of life, and decreased earning capacity, among many other complications. Personal injury lawyers can help hold the vaping or e-cigarette company responsible for the resulting damages and losses caused to unsuspecting consumers. An experienced attorney understands the financial strain that a lung illness can place on an individual and his or her family. But how can you protect your legal rights when pursuing a product liability claim against the manufacturer of the vaping product that caused your lung illness or another injury?

Contact Roberts Law Office to schedule a free consultation. Call at (859) 231-0202 to speak with our attorney.