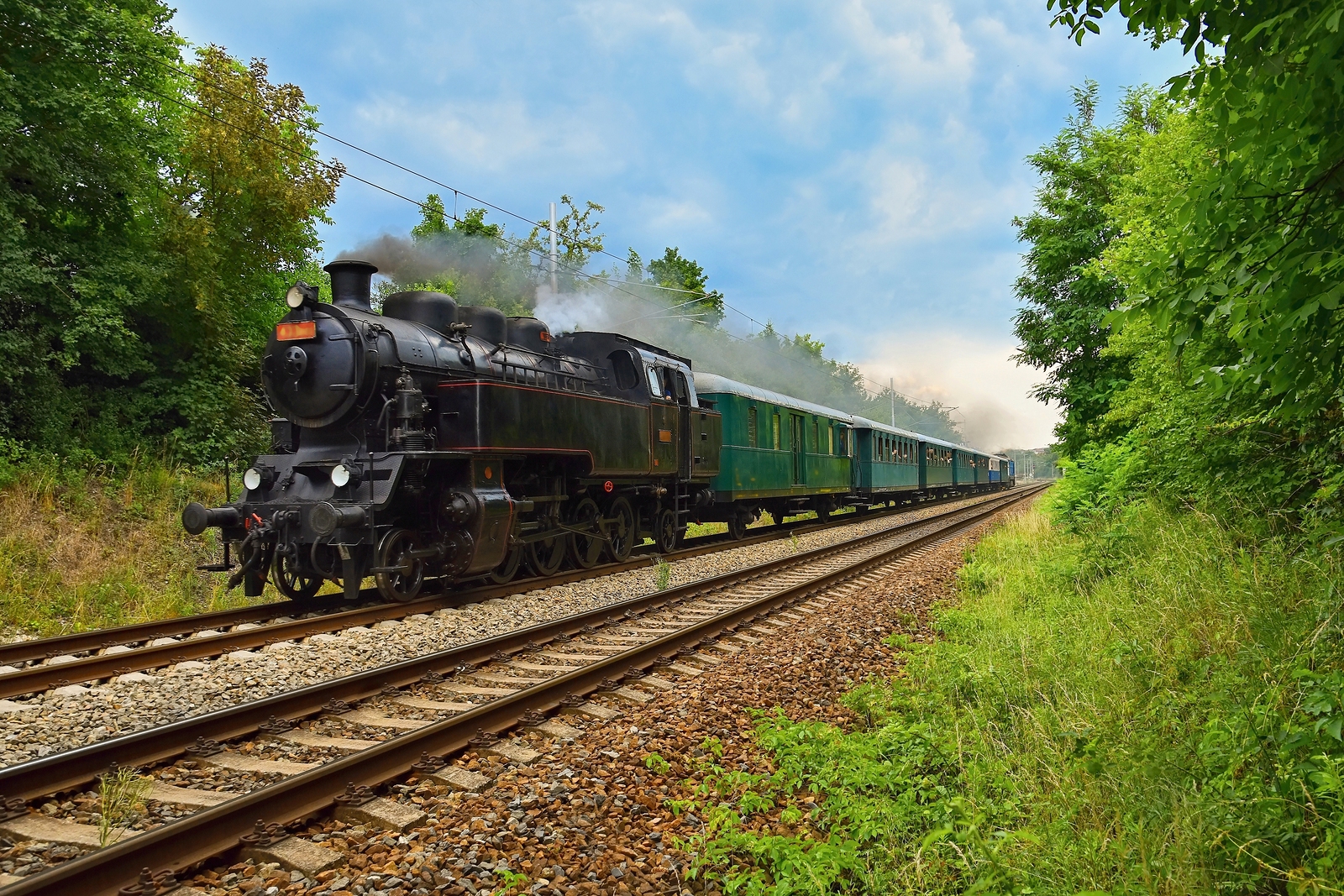 Although railroad accidents are not as common as car accidents or even truck crashes in Kentucky, when they do occur, they typically cause catastrophic injuries and tragic deaths. The combination of a train’s massive weight, speed, and force make these accidents more devastating in their nature. A railroad accident victim can end up with broken bones, head or brain trauma, back injuries, or other severe damages. Often, train accidents in Kentucky are the result of equipment defects, conductor negligence, or failure to properly maintain railroad tracks. This was evident from a recent train derailment accident in Pike County, Kentucky. In 2018 alone, there were nearly 1,900 train accidents across the U.S., of which more than 1,300 were derailments, according to the Bureau of Transportation Statistics (BTS).

As reported by WSAZ, a derailment accident involving a CSX train occurred at around 7 a.m. in the Draffin area, just outside of Elkhorn City. As a result, two CSX employees had to be rescued by boat and taken to a hospital. The two employees found themselves trapped by flames after the train’s two engines and an unknown number of rail cars ended up on the riverbank. The train was transporting ethanol alcohol in the tanker cars that spilled into the river. As a precaution, authorities evacuated homes in the Ratliff Bottom area due to the possibility of an explosion. Investigators said the train derailment could have been caused by a large mud and rockslide on the tracks.

Types and Causes of Train Accidents

Is an Injured Train Passenger Entitled to Financial Compensation?

In the vast majority of railroad accidents, including train derailments, negligence plays a role to some extent:

There are many other scenarios in which train passengers may be entitled to compensation. Consult with a Lexington personal injury attorney to discuss liability in your railroad accident in Kentucky. Contact Roberts Law Office to get a case evaluation. Call at (859) 231-0202.