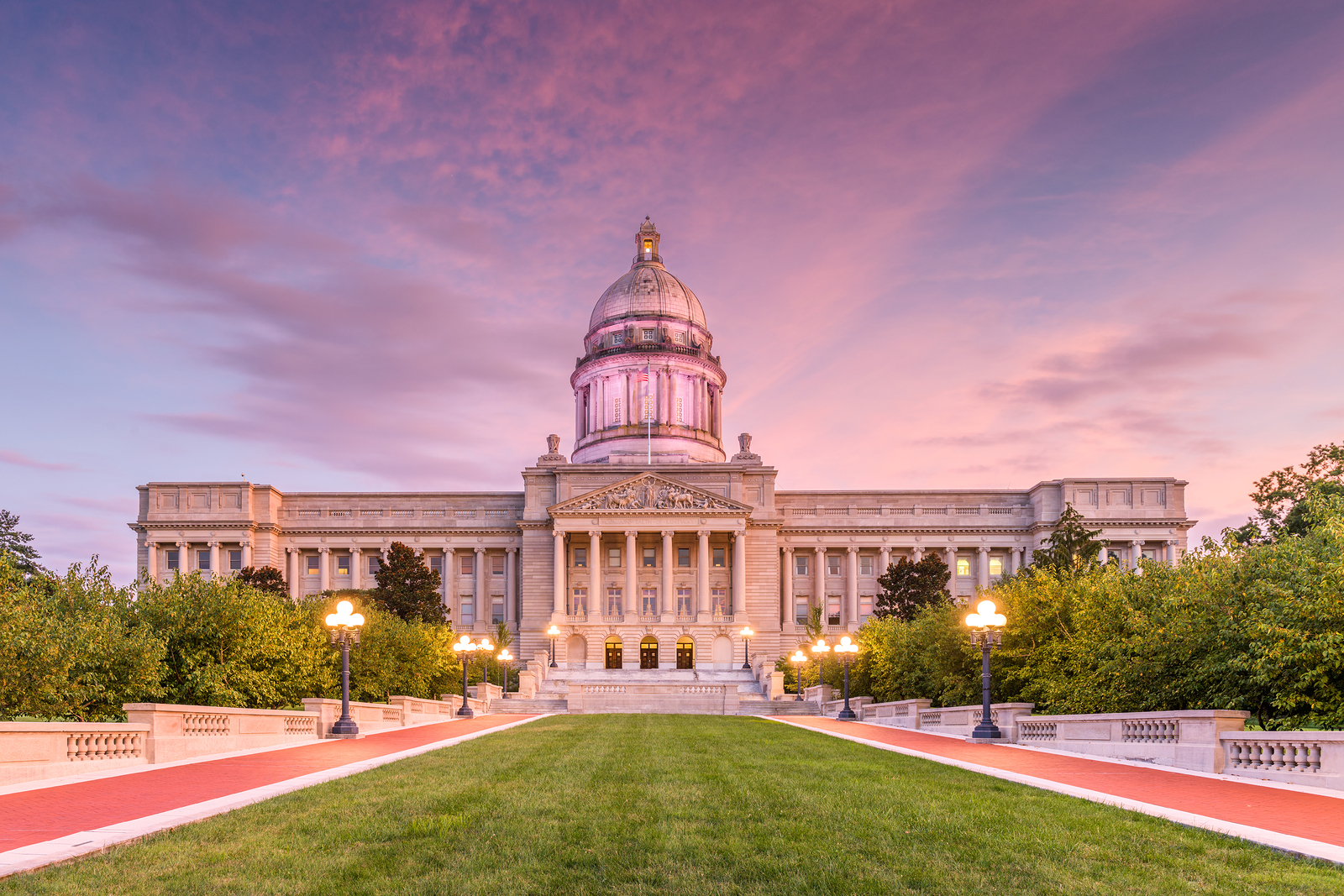 Kentucky legislators are rolling out a number of changes to state laws in 2020. As a resident of Kentucky, you need to be aware of these changes because they might impact your personal injury case. Some of the most prominent law changes in 2020 in the state of Kentucky are:

Plans to raise the minimum age to buy tobacco in Kentucky from 18 to 21 were first announced back in 2019. After an ever-increasing number of vaping-related illnesses and deaths in Kentucky, the bipartisan bill to make tobacco products less accessible to young people was introduced by lawmakers. In late December 2019, the U.S. Food and Drug Administration raised the minimum age to purchase tobacco from 18 to 21. The bill comes as part of a $1.4 trillion spending package signed by President Donald Trump. However, it is not clear how the change will be enacted in Kentucky. The FDA has six months to amend the policy.

House Bill 441 requires vision testing for a Kentucky driver’s license renewal. Previously, the law did not extend to renewals, as motorists were only required to complete vision testing prior to obtaining a license. Visual acuity, which measures how clearly you can see, is among the most vital factors for safe driving. Motorists who neglect to take care of vision issues are more likely to cause preventable car crashes. During the vision testing, a trained vision assessor will complete the examination to determine whether the motorist’s vision is good enough to safely operate a vehicle (to be qualified to drive in Kentucky, a person must have a visual acuity of 20/40). Failure to meet that level will prompt the assessor to refer the examinee to a vision specialist.

While the law that offers DUI offenders to install IID devices passed in early 2019, it does not go into effect until 2020. Under the new law, Ignition Interlock Devices will be available to nearly all drunk driving offenders. First-time offenders may face less severe penalties by installing the IID, while all repeat offenders are required by law to have the system installed. Eligibility for an IID in Kentucky is based on the past five years of driving record. Typically, the court informs a convicted DUI motorist if they are eligible to install the system. If you qualify for the program, you will have to pay the appropriate application fees and fill out the required forms. After the IID system has been installed, the driver is allowed to drive only after blowing into the device to detect traces of alcohol in the body. The vehicle will start only if the driver is sober. While the IID program in Kentucky was designed to reduce the number of DUI crashes in the state, those devices do not completely prevent people from operating their vehicles under the influence. If you were hurt in a drunk driving crash and sustained economic losses, seek help from our Lexington car accident attorney at Roberts Law Office. Call at (859) 231-0202 to talk about your options.