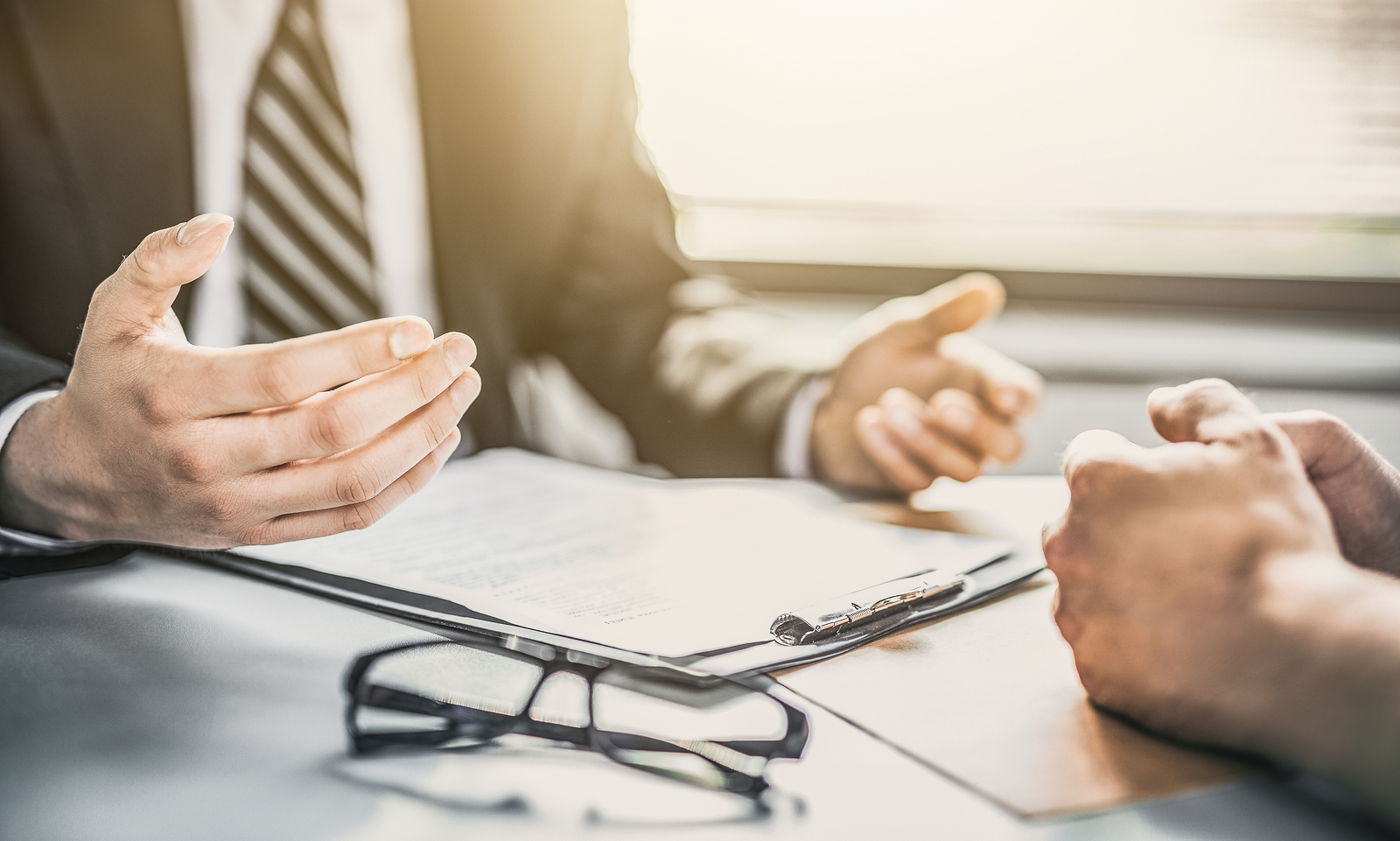 If you sustained an injury, you might be able to pursue a personal injury claim. However, what many do not realize is that they have two options:

The type of insurance claim that you must file in order to obtain compensation depends on your circumstances and the facts surrounding your car crash, slip and fall accident, bicycle collision, or other accident. In fact, under certain circumstances, you can pursue both a first-party and third-party claim. It is vital to understand the difference between first-party and third-party insurance claims prior to contacting your insurer and filling out any paperwork.

When You Need to File a First-Party Insurance Claim

When submitting a first-party insurance claim, you are making a claim directly against your own insurer. After the claim has been made, the insurance company will determine your eligibility to recover damages based on the terms of your insurance policy. For example, first-party claims are often filed by victims of auto accidents caused by a hit-and-run motorist or when the other party is uninsured or underinsured. If your insurer denies your claim in violation of the terms of your policy, you may be able to sue the company for breaching the contract and violating the terms of the agreement.

When You Need to File a Third-Party Insurance Claim

Another difference between first-party and third-party insurance claims is the amount of compensation that can be recovered. While your recoverable compensation is limited to the terms of your policy when bringing a first-party insurance claim, the same cannot be said about recovering damages through a third-party claim because the third party has no contractual obligations. For example, if your own auto insurance policy does not compensate for lost wages, you may be able to get reimbursed for the loss of income through a third-party claim. Contact our personal injury lawyer at Roberts Law Office if you are not sure whether you should file a first-party or third-party insurance claim following your accident. Our attorney will investigate your particular situation and advise you on your legal options. Call at (859) 231-0202 for a case review.