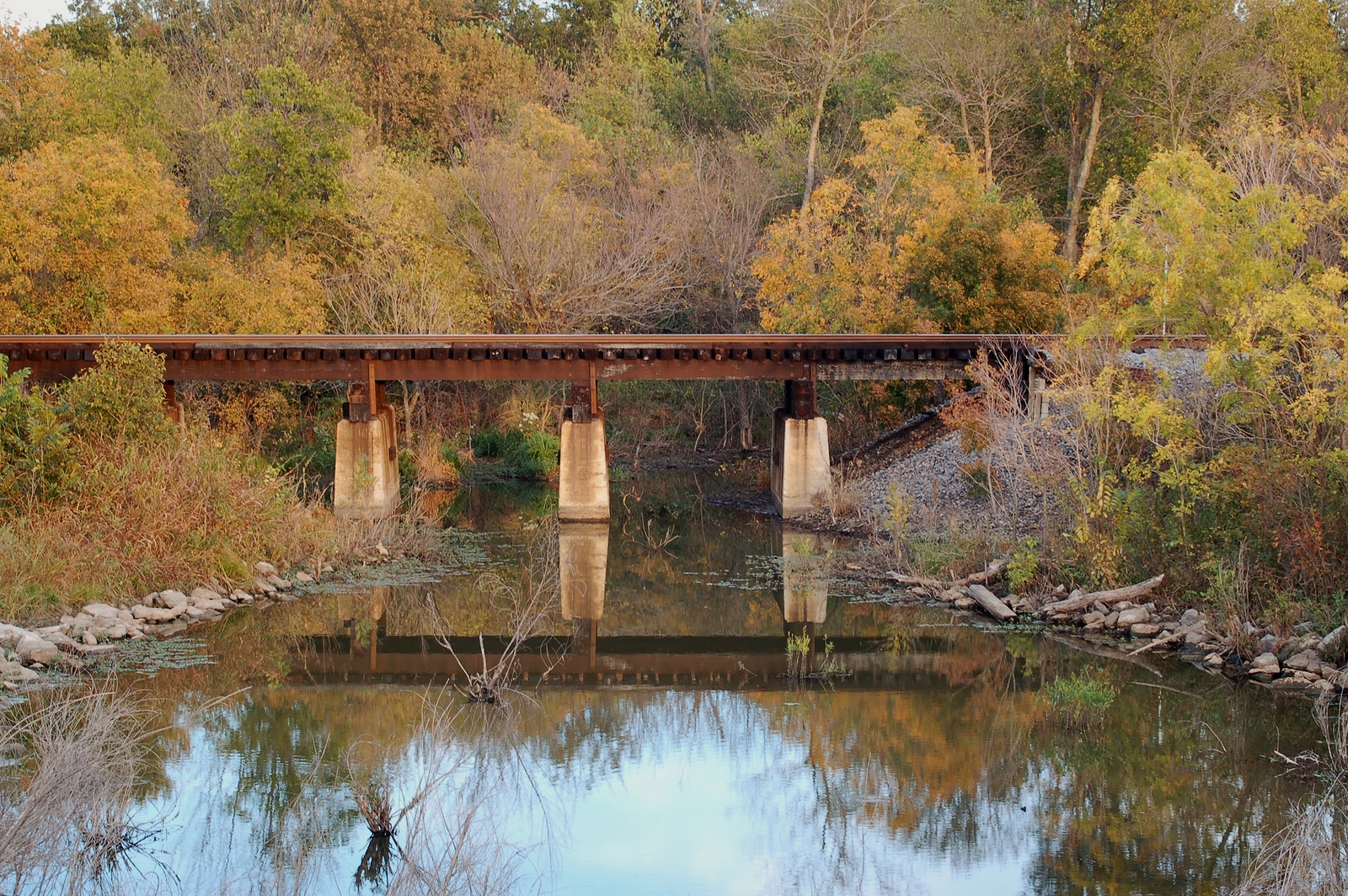 If you or a family member worked for a railroad company during your lifetime and were later diagnosed with mesothelioma, you may be able to file a claim under a unique federal law to recover financial restitution for your harms and losses. A survey of railroad workers revealed that approximately 21% of the surveyed workers who were older than age 50 admitted to being exposed to asbestos during their careers. The surveyed workers also admitted to being exposed to asbestos consistently, with the average exposure time being between six months and 15 years.

Why Asbestos Exposure is So Dangerous

For decades, asbestos was considered to be safe and was used as insulation in the construction and railroad industries. This is because asbestos is generally inexpensive, fire-resistant, and able to withstand exposure to electrical currents. Railroad employees who worked on engines or the shoe coverings of a train’s brakes were likely exposed to asbestos. Also, if a rail employee worked in or around the boilers and boiler pipers, they were likely exposed to asbestos.

It was discovered decades ago that human exposure to asbestos is quite dangerous, often
leading those exposed to develop terrible ailments such as mesothelioma. In fact, asbestos has been linked to mesothelioma so frequently that asbestos is effectively intertwined with mesothelioma.

Mesothelioma attacks the protective lining of your body’s organs. In many instances, it attacks the outer lining of your lungs and inner chest wall. There is no known cure for mesothelioma, but the cancer can be treated through chemotherapy, radiation, medications, and/or surgery.

Continued Use of Asbestos, Despite Known Risks

Large railroad companies became aware of the health risks of asbestos back in the 1950s and 1960s. Nevertheless, it was not until the late 1980s that the Environmental Protection Agency banned the use of asbestos. The fact that the railroad industry continued to use asbestos until the government issued an official ban is deplorable and showed a complete disregard for the health and safety of their employees.

In 1908, Congress passed a unique federal law known as the Federal Employers Liability Act (FELA) to address the injury claims of employees working for large interstate railroad companies. To obtain a financial recovery under the FELA, your attorney must obtain evidence indicating that the railroad was negligent. Fortunately, under the FELA, the level of negligence that must be shown is relatively easy to meet. Your attorney needs to show that the railroad company breached its duty to provide a reasonably safe place to work. When negligence is established, you can obtain monetary compensation for your medical bills, lost wages, and pain and suffering damages.

If you or a family member was diagnosed with mesothelioma, Roberts Law Office can help. We are ready and able to take on the big railroad company and work tirelessly to get you the financial restitution you are owed.