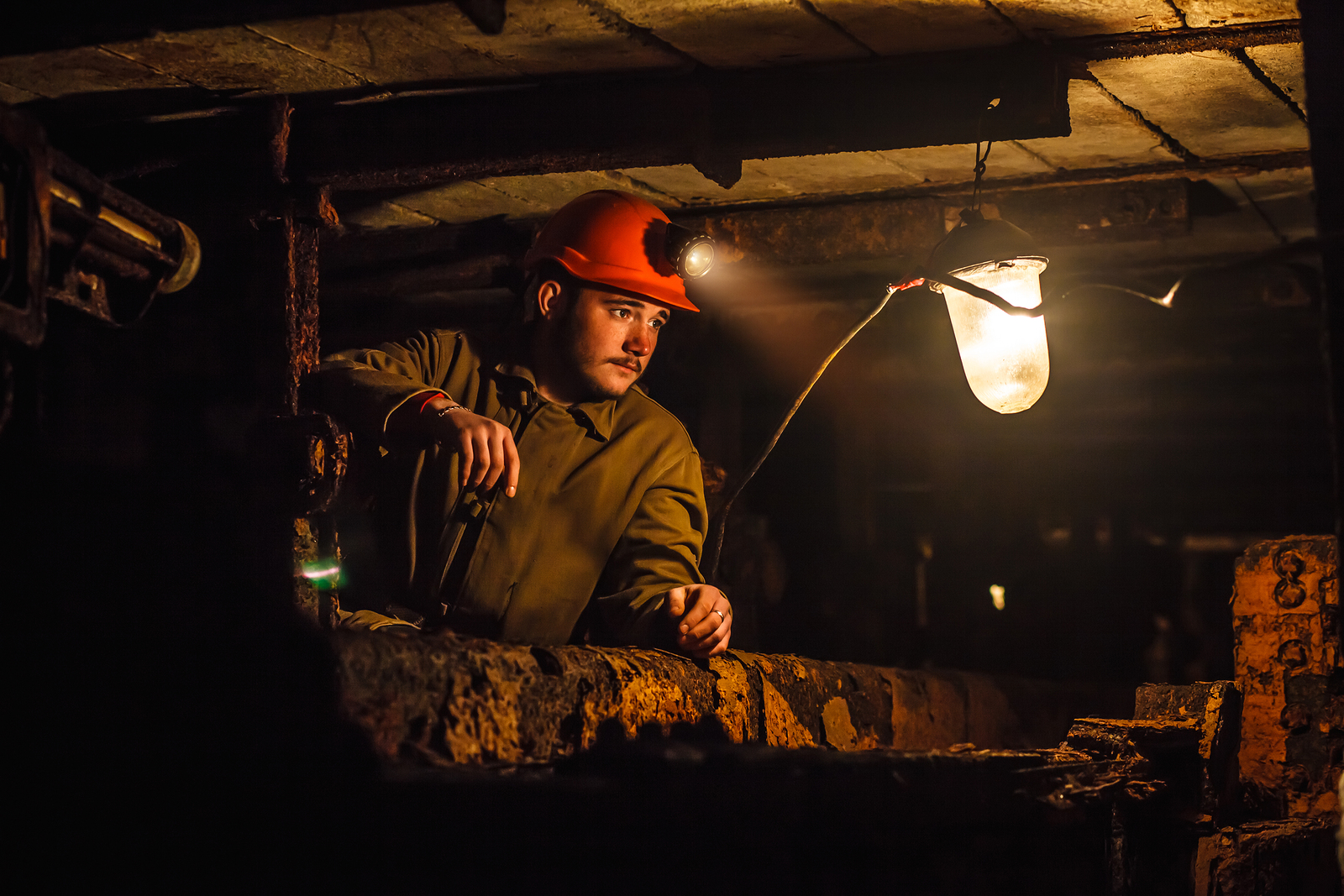 Underground coal mining is one of the most dangerous occupations in the U.S., with Kentucky seeing more deaths of coal miners than all other states. For a coal miner living in Kentucky, the risk of dying while performing his job is just as high as being killed in a car accident. The hazardous conditions in underground mining present significant risks to the coal miner’s health and life. Some of the dangers associated with a coal miner’s job are:

If you have been in a coal mining accident in the course of employment, speak with a Kentucky personal injury lawyer at Roberts Law Office to investigate your case and seek workers’ compensation benefits or file a personal injury claim.

One such disaster occurred in Kentucky in May 2019. The fatal accident had not been disclosed to the media until it appeared in a federal report four months later. On September 26, WOWK reported about the May 22 disaster where a coal miner died after being crushed by a 2,000-pound piece of rock and coal. The report identified the coal miner as Felix “Matt” North, 48. The coal miner received life-threatening lower body injuries when the heavy rock pinned him to the ground. The accident occurred in Rex Coal Co. mine at Cumberland. North, who had 12 years of experience in the coal mining industry, died on May 30 at a hospital. The miner, who was reportedly engaged to be married, was operating a machine when a rib wall collapsed. According to the report, the mine operator failed to “effectively control” ribs and pillar corners of the mine, which resulted in the fatal accident.

How to Recover Damages for Coal Mining Injury

You, as an injured miner, may pursue a personal injury lawsuit against your employer or third party whose negligence or recklessness caused your coal mining accident. Do keep in mind that insurance companies may attempt to minimize or deny your claim, which is why you need a detail-oriented attorney to estimate the long-term costs and effects associated with the accident. Contact Roberts Law Office to discuss your coal mining disaster. Call at (859) 231-0202 for a free case evaluation.