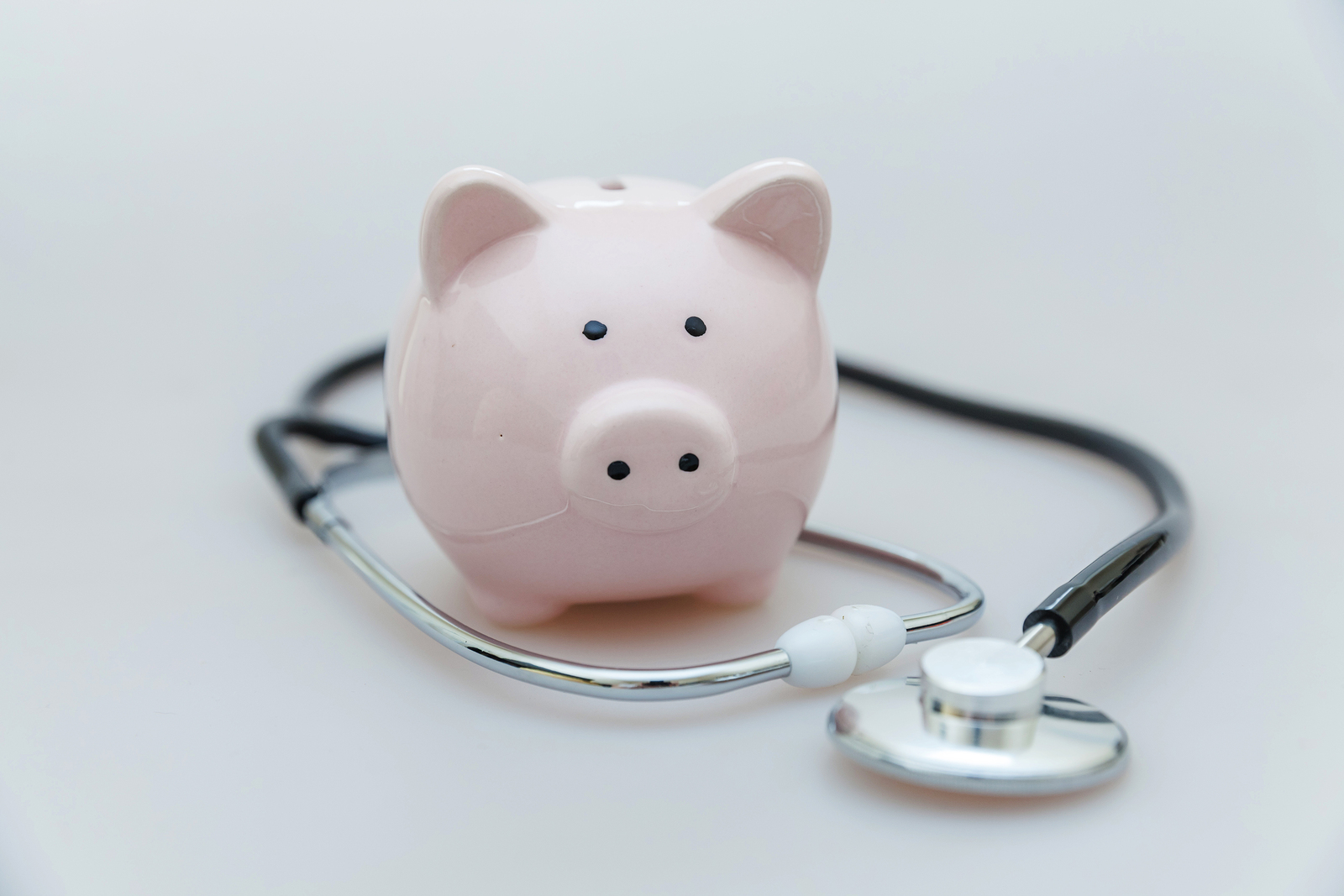 Medical malpractice claims are becoming costlier in the United States, according to the latest analysis by a leading insurer of hospital professional liability (HPL). Beazley found that the average cost of a medical malpractice claim in Kentucky and other parts of the country has increased by 50% in the past decade. The study, which was published in a collaborative article by Beazley and Aon, also noted a sharp increase in the number of claims with payouts of over $5 million in the past four years. Aon provides risk, retirement, and health solutions in the U.S. The extensive study was based on data provided by Aon’s database of liability claims against hospitals and physician professionals, as well as Beazley’s database of more than 850,000 medical malpractice claims.

The Average Medical Malpractice Claim is $600,000

To pursue financial compensation from the negligent medical professional or hospital, you need to learn all the nuances of Kentucky’s medical malpractice laws. Your attorney will review the most applicable laws surrounding your particular case. You will have to abide by all procedural rules; otherwise, your claim may be denied. How to file a medical malpractice claim in Lexington or elsewhere in Kentucky is not the only thing you need to know, as it also matters when you bring your claim. Kentucky has strict limits on the amount of time that an injured patient has to pursue a medical malpractice claim.

When to Sue for Medical Malpractice in Kentucky?

Under KRS 413.140, a medical malpractice claim must be brought within 12 months from (a) the act or lack of action that caused your injury or illness or (b) the date when the injury was discovered. In any event, if five years have passed since the medical error, you lose your right to sue the negligent healthcare provider. In other words, the court will be able to dismiss your case even if you did not know or could not have reasonably known that there was a medical mistake that caused you harm.

A results-driven Lexington medical malpractice lawyer will make sure that your case is not dismissed due to your failure to bring a claim within the timeframe specified above. Speak with our attorney at Roberts Law Office if you noticed signs of medical malpractice to determine when your time to file started as well as evaluate how much your case is worth. Call at (859) 231-0202 for a confidential consultation.

Who can You Sue if You Purchased Counterfeit Drugs in Lexington?