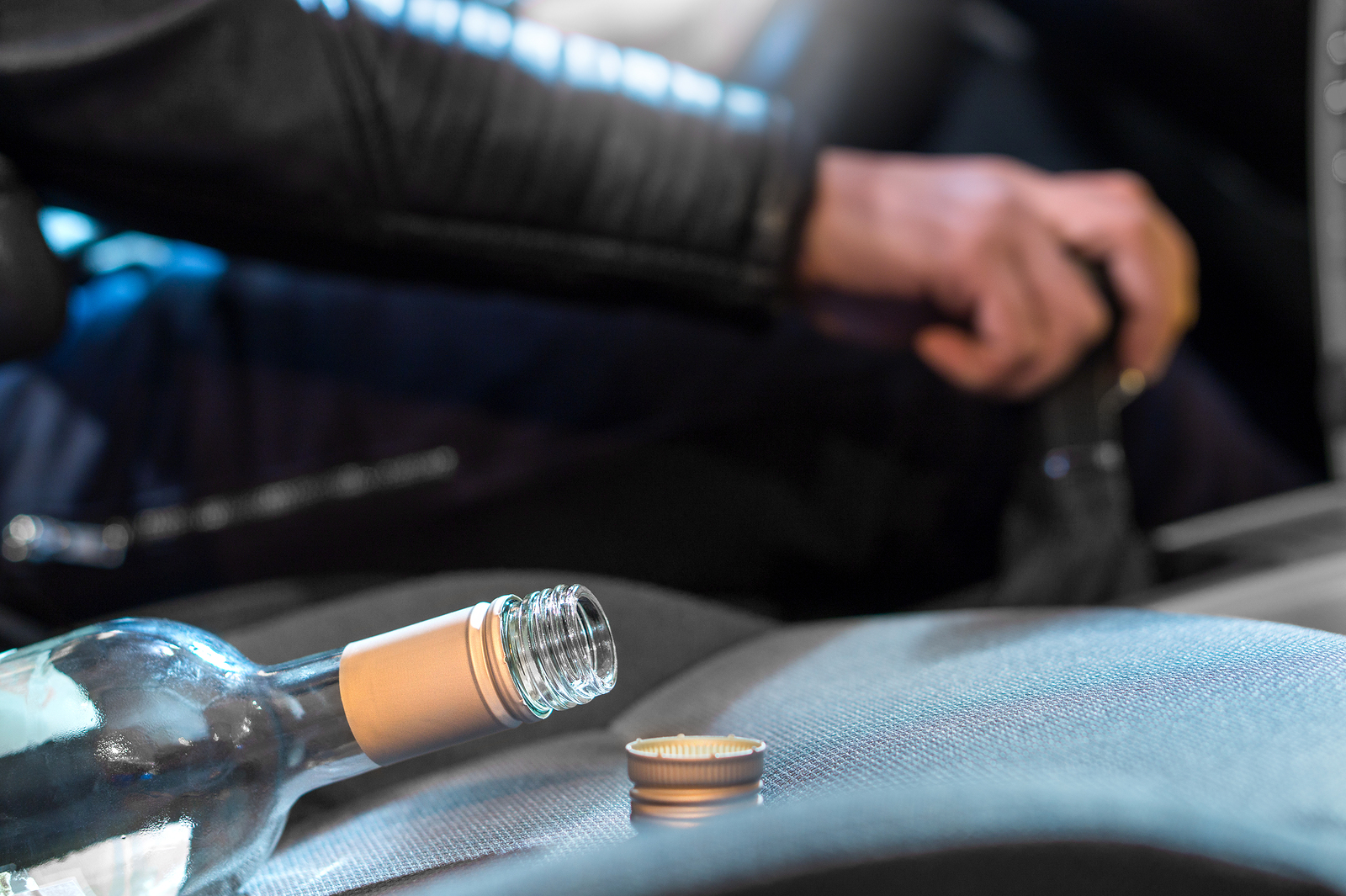 The holiday season and drunk driving are practically synonymous. Unfortunately, Christmas and New Year’s Eve see a record number of fatal DUIs because a large number of impaired drivers decide to get behind the wheel of a car to return home or drive themselves to a holiday party. According to Scram Systems, drunk drivers cause approximately 40% of all traffic-related deaths during the holiday season.

An injury caused by a drunk motorist can ruin your holidays, and sadly, most injuries and deaths stemming from drunk driving accidents are entirely preventable. While the primary responsibility for a DUI accident lies with the drunk driver who chose to operate the vehicle while intoxicated, Kentucky has laws that also place liability on the establishments that sold and served alcohol to that driver, as well as other parties.

Although there may be other possible liable parties than the drunk driver, it does not excuse the behavior of the motorist who made the reckless decision. Other parties that could be held responsible in Kentucky include:

Contact our car accident lawyer in Lexington to hold every liable party responsible for causing your injury and property damage. Get in touch with our attorney at Roberts Law Office to schedule your initial consultation.