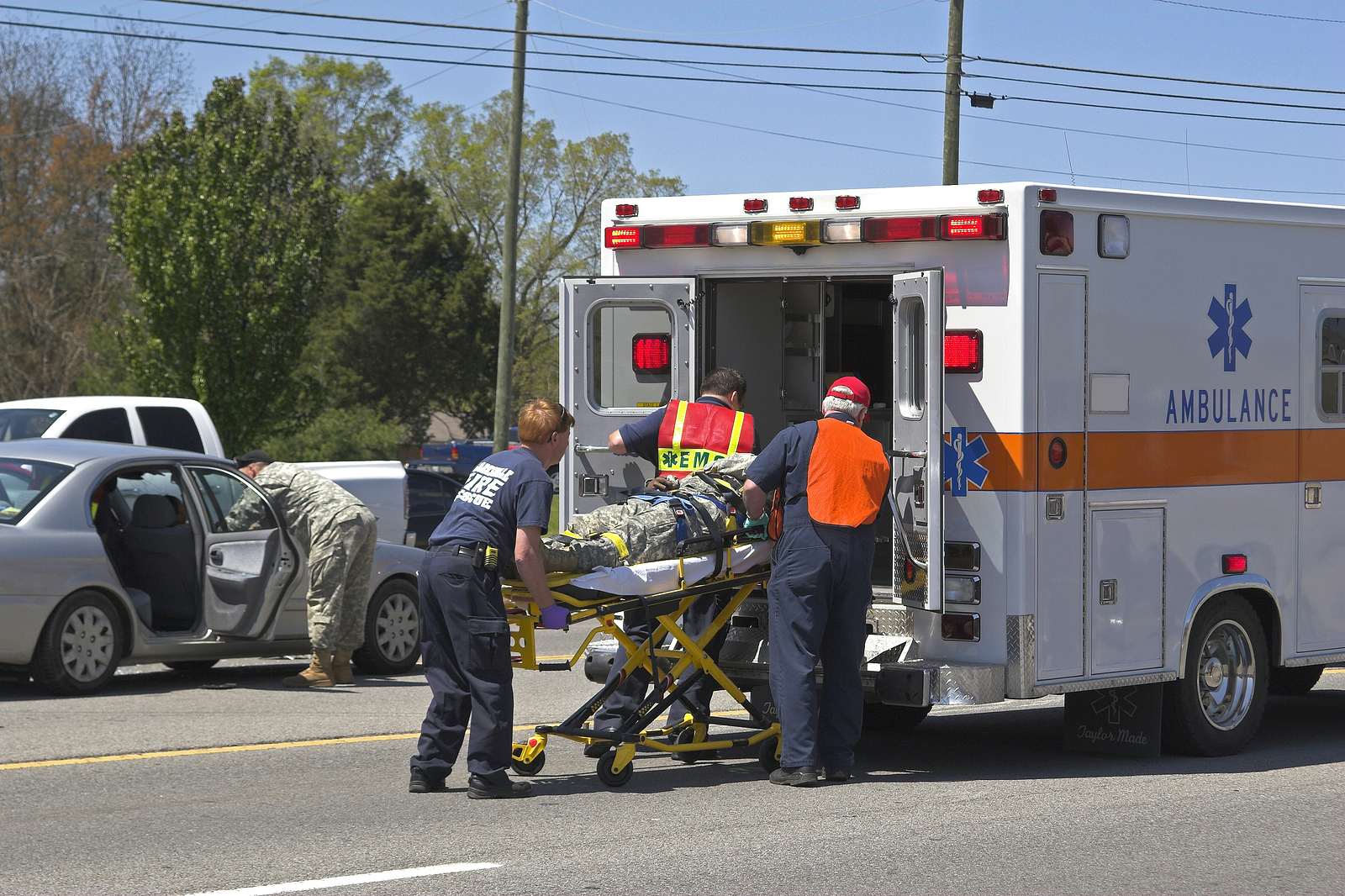 Is it possible to eliminate car wreck fatalities? Sweden thinks so and has been working towards that goal since 1997 when it implemented Vision Zero, a long-term goal and strategy for road safety. Sweden has a population of about 10 million. It experienced 270 car wreck fatalities in 2016. That is a rate of 27 per million. When it started its program in 1997, the fatality rate was over 60 per million.

Other countries and regions have since implemented a vision zero strategy. In the United States, many large cities including New York City, Chicago and Los Angeles have implemented similar long-term goals and strategies. Two states, North Carolina and North Dakota, have adopted Vision Zero initiatives. Recently, Cincinnati has taken on the initiative and is currently in the research phase.

Kentucky has yet to officially adopt Vision Zero strategies, but there is at least one group that is dedicated to the cause in the state. So what could we do in Kentucky to reduce car accident fatalities? Looking at the Kentucky Traffic Collisions Fact Books, there were 88 fatalities in 2018 from collisions with pedestrians and cyclists. Better infrastructure for pedestrian walkways and bike lanes is one solution to decrease this number. 307 of the fatal collisions, or 34%, occur on state routes. Significantly decreasing speed limits or designing better infrastructure along these routes is another way to reduce fatalities.

Is it going to be possible to get to zero traffic fatalities? The number can be reduced, as has been proven in Sweden and other areas, with the implementation of Vision Zero strategies, but as long as human error is a factor, it is unlikely that fatalities can be eliminated. However, with the possibility of self-driving vehicles in the near future that would eliminate most, if not all, human error, we will likely see a significant decrease in, and possibly the elimination of, car accident fatalities.