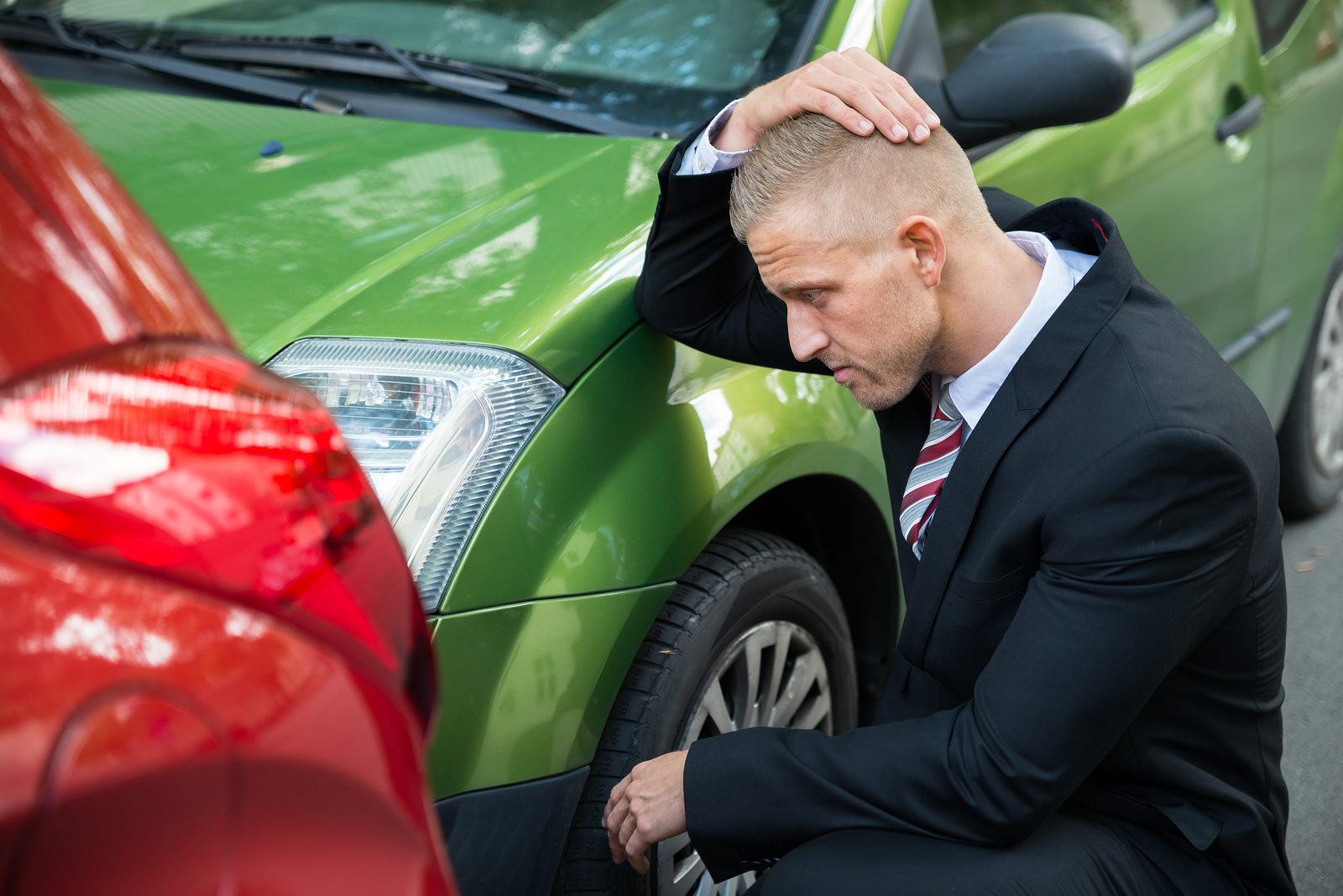 It is estimated that 11% of motorists are uninsured in Kentucky. But what happens if an uninsured driver strikes your vehicle? Any car wreck is stressful enough, but even more so if you find out that the other driver does not carry any insurance. When the other motorist says, “I do not have insurance”, it puts you in a difficult situation. You may begin wondering, “Should I report the accident to my insurer or try to settle with the driver without reporting it?” “Do I need a car accident lawyer in this situation?”

Determining Fault in a Crash with an Uninsured Driver

After any car collision, determining fault is the first thing that should be done regardless of whether the other party has auto insurance or not. Kentucky is an optional no-fault state, which allows motorists to choose what type of car insurance to purchase. Those who opt for a no-fault policy will be responsible for any damages resulting from a car crash, even if they were not at fault for causing the collision.

If you did not call the police and there was no police report written at the scene, be sure to file a report about the vehicle crash with the police. Even if neither party was injured in the crash, you should always call the police to obtain a copy of the report. Police reports make it more difficult for insurance companies to dispute fault in an accident when there is a police report that clearly outlines whose actions contributed to the crash.

Do Not Accept Any Money From the Uninsured Motorist

Even though it might be tempting to accept a cash settlement from the uninsured motorist, doing so might put you in a difficult situation if you decide later that you want to file a lawsuit against the driver or proceed with filing an insurance claim.

Consider Filing a Lawsuit Against the Uninsured Motorist

Suing the uninsured driver in Kentucky is not always the most optimal course of action because if the motorist could not afford an insurance policy, he or she likely does not have enough money to compensate you if you win a lawsuit.

Consult with a Lexington car accident attorney if you suffered an injury in a crash with an uninsured motorist. Contact our knowledgeable lawyer at Roberts Law Office to obtain fair compensation. Call at (859) 231-0202.

Liability in Single-Vehicle Crashes in Kentucky: Can Someone Else be at Fault?

When is a Pedestrian Responsible for Causing a Crash?