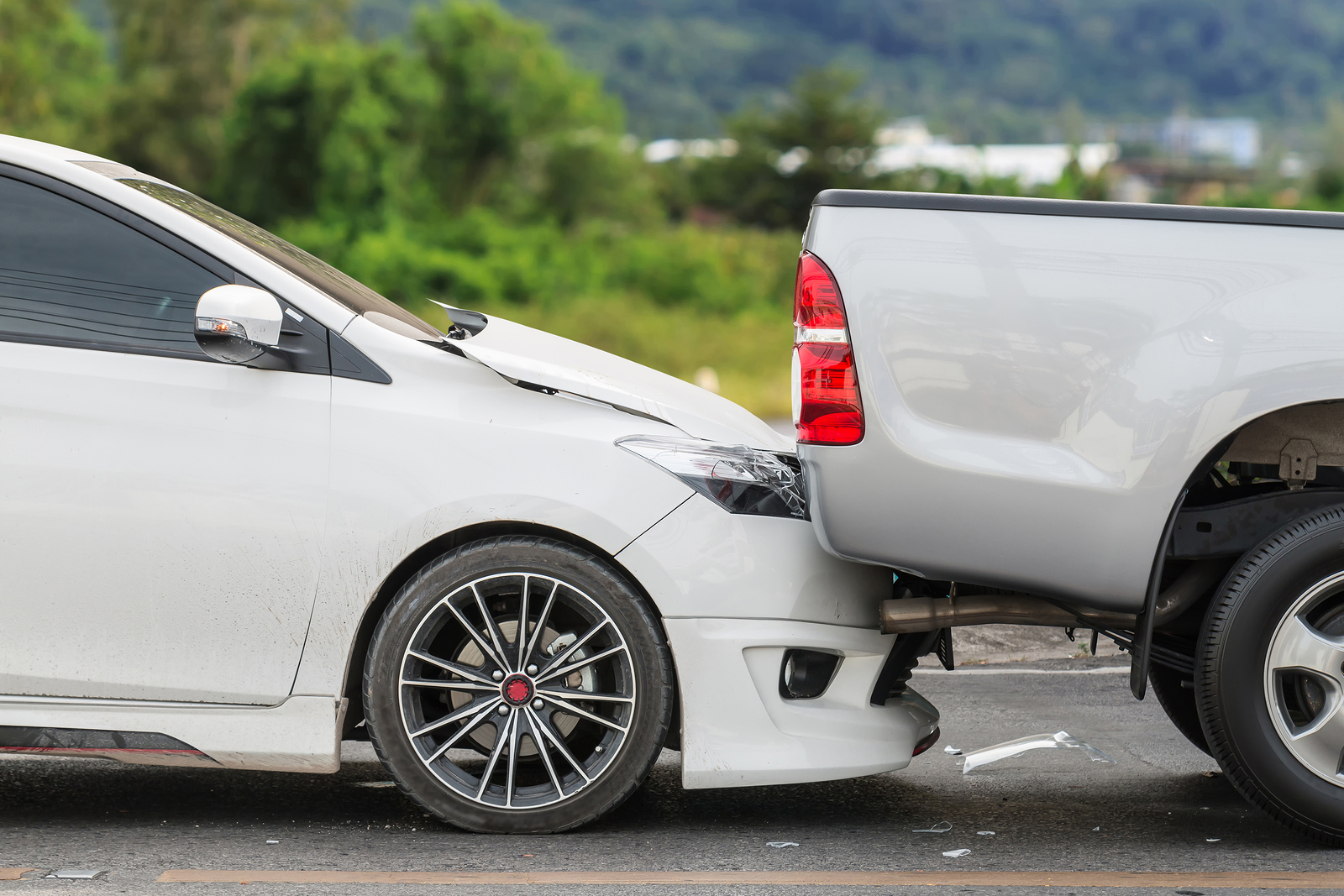 The National Highway Transportation Safety Administration has reported that rear-end crashes are the most frequent type of traffic accident, with about 29% of all crashes consisting of rear-end collisions. Rear-end collisions result in a major percentage of all traffic injuries and fatalities each year.

Being Attentive can Prevent Many Rear-End Collisions

Federal statistics indicate that approximately 87% of all rear-end collisions are caused by some form of driver inattentiveness to the road. When a driver is adjusting temperature controls, choosing music or a music source, or engaging in some other activity such as eating or talking on the phone, and not paying attention to traffic, particularly the traffic directly in front of the driver, it often leads to a rear-end collision.

Interestingly, federal statistics also indicate that of all rear-end accidents caused by drivers who are distracted or otherwise not paying attention to traffic and the road, 90% could be prevented if the driver was to pay attention to traffic one second earlier. That extra second of situational awareness provides extra braking time and distance, as well as time to maneuver, that could make it possible to avoid a rear-end accident altogether.

Inattention is not the Only Cause of Rear-End Accidents

In addition to driver inattention, a number of other factors are among the major causes of rear-end collisions, such as:

You cannot do much to avoid being on the receiving end of a rear-end collision, but you clearly can take steps to avoid being the vehicle delivering the rear-end blow. Start by paying attention at all times. Things happen quickly on the road, and even a brief moment of inattention can be disastrous.

If you have been involved in a rear-end collision, regardless of whether you are rear-ender or the rear-endee, you should talk to an attorney to determine what your rights are under the circumstances of your accident. The attorneys of Roberts Law Office can assist you in protecting your rights when you are involved in a rear-end auto accident. You can reach us online to schedule your initial consultation today.