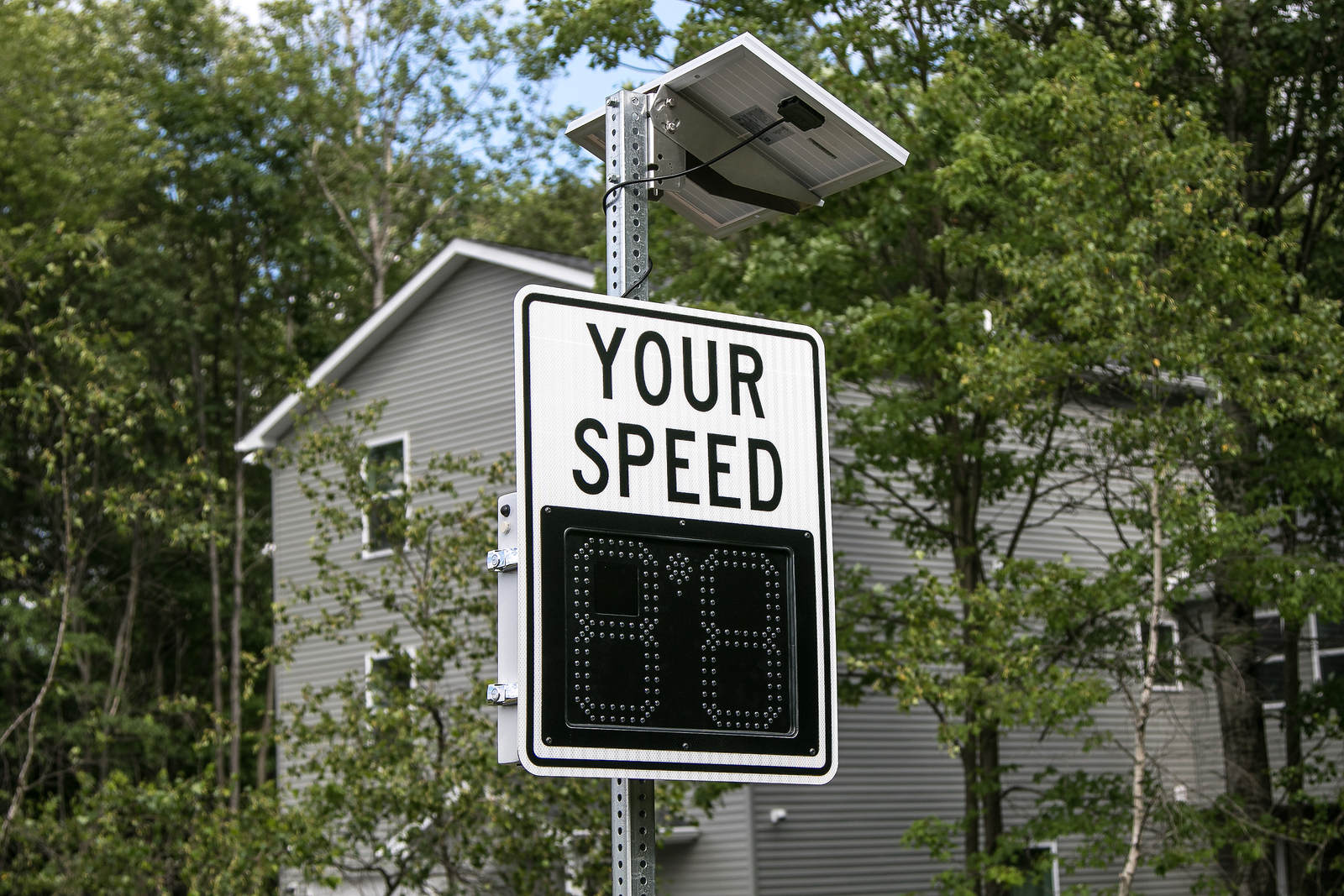 Lexington is putting up new speed feedback signs throughout the city to prevent motorists from exceeding the posted speed limit. The so-called speed feedback signs were introduced as part of the city’s traffic strategy that was announced in October before a council committee. Speeding is a common occurrence in Lexington that often causes car accidents. Without these feedback signs, proving that another motorist was speeding at the time of the crash is rather tough. However, our Lexington car accident lawyer from Roberts Law Office can help by examining the scene of the collision, interviewing witnesses, and accessing surveillance cameras.

For now, the city is positioning 30 permanent feedback signs throughout the city. These electronic signs will display speeds of passing vehicles to encourage drivers to slow down, according to WEKU. As noted by Traffic Engineer Manager Roger Mulvaney, residents have already noticed positive changes as people see more brake lights, and that makes them “feel that something is being done” about stopping speeders. The report specified that two new speed feedback signs would be added along Fortune Drive. Lexington drivers will also be able to see these new signs on Belleau Wood and West Maxwell.

However, not all council members in Lexington are thrilled about the new feedback signs in the city. For instance, Council Member Angela Evans questioned the effectiveness of these signs to stop speeders. People “are not going to stop speeding,” argued Evans and wondered whether there was an alternative method of reducing the number of speeding incidents in the city. Lexington lawmakers also suggest that strict enforcement could help stop speeders. Mulvaney also said that there were plans to administer speeding tickets through radar technologies, though doing so is currently against the law in Kentucky.

There is also the “basic speeding law” in Kentucky that prohibits driving at speeds higher than is reasonable and prudent under the given traffic, weather, and road conditions. The basic speeding law applies regardless of the absolute limits in the area. In other words, if the absolute speed limit is 55 miles per hour but driving at that speed would not be safe in adverse weather conditions, the basic speeding law would require a motorist to reduce the speed to a safe speed. Otherwise, that motorist could end up causing a rear-end collision.

Penalties for Speeding in Lexington and Kentucky

Typically, fines for receiving a speeding ticket in Lexington or other parts of Kentucky range from $1 to $55. However, that fine is reasonable only when the driver was going under 25 miles/hour over the limit. When the motorist is caught going more than 25 miles/hour over the posted speed limit, the fine ranges from $60 to $100. Also, that speeder may be facing a license suspension in addition to the fine. However, if the motorist gets a speeding ticket in a construction or school zone, the fines are doubled. In certain cases, a speeding violation can result in a “reckless driving” conviction. Kentucky drivers convicted of reckless driving are facing from $20 to $100 in fines. Speak with a Lexington car accident lawyer from Roberts Law Office if you have been in a car crash caused by speeding. Call at (859) 231-0202 to schedule a free case evaluation.