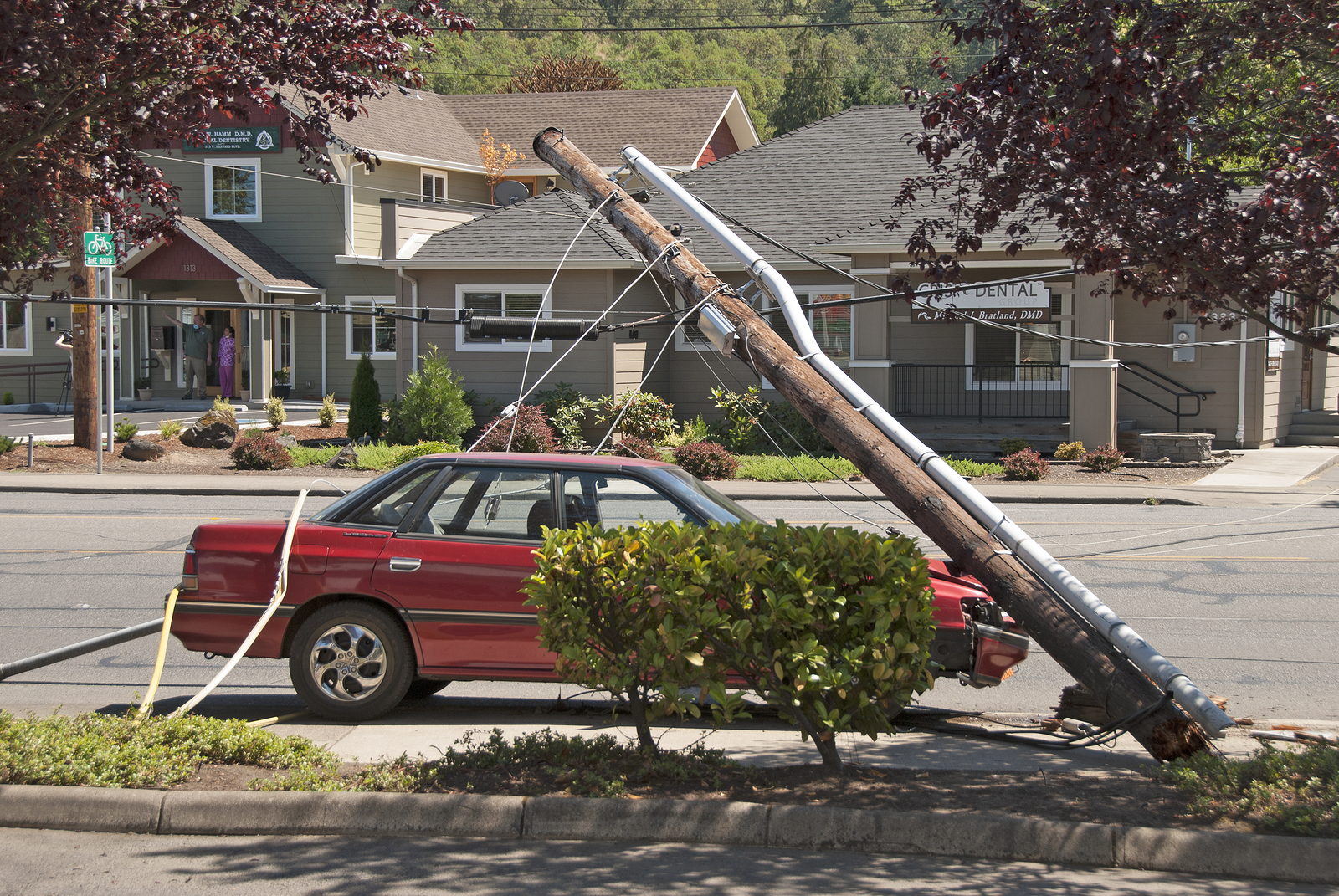 Not all auto accidents involve two, three, or more vehicles. In fact, one in five accidents involves just one vehicle that either crashes into a fixed object or overturns. According to Forbes, single-vehicle rollover crashes account for over 8,000 deaths each year in the U.S. (that is about 20% of total car accident deaths in the country). But can someone other than the driver of the car that got into a single-vehicle accident be at fault? The short answer is yes. Although driver error is responsible for most single-car crashes in Kentucky and elsewhere in the country, many accidents involve another at-fault party. Since determining liability in single-vehicle crashes can be tricky, it is important to consult with a Lexington car accident lawyer.

Recently, a Lexington man was injured in a single-vehicle collision in Nelson County, Kentucky. According to the Nelson County Gazette, the car wreck occurred at the 19-mile marker of the Bluegrass Parkway. A 39-year-old driver of a 2008 Toyota Corolla was injured in the accident. The crash occurred when Toyota entered the median. The motorist overcorrected, crossed both eastbound lanes, and went off the road. The car was traveling backward before the driver’s side of the vehicle hit a rock wall. It is unclear whether alcohol was a factor in the Nelson County single-car crash. According to the National Highway Traffic Safety Administration, over 86% of run-off-road accidents involving one vehicle are the result of drunk driving. However, driving under the influence (DUI) is not the only cause of single-vehicle accidents in Kentucky and other parts of the country. Other causes include:

At-Fault Parties in Single-Vehicle Accidents (Other Than the Motorist)

Contact a Lexington car crash lawyer if you need legal assistance with determining liability in your single-vehicle accident. Call at (859) 231-0202 to get a case review from our attorney at Roberts Law Office.